Sashimi: raw fish finely sliced and served with a small bowl for dipping into soy sauce and wasabi (see sushi below)

Sushi: raw fish served a top firmly molded vinegared rice. Watch out for the green wasabi, a horseradish paste which should be mixed with soy sauce and packs a powerful, peppery punch. Pickled ginger acts as a palate cleanser.

Tonkatsu: breaded and deep fried pork served with a soy-based sauce on top of or with rice. Served as a part of dinner or for lunch.

Yakitori: skewered and grilled chicken, vegetables or other foods. Often served as snacks.

Shiso: an herb resembling a cross between mint and basil; frequently used as garnish

Misoshiru: Miso (a type of soy bean paste) soup with tofu. Served at most meals.

O-cha: green tea, served at the end of the meal.

Tempura: seafoods and vegetables battered and deep fried to form a light airy crust; served with a dipping sauce 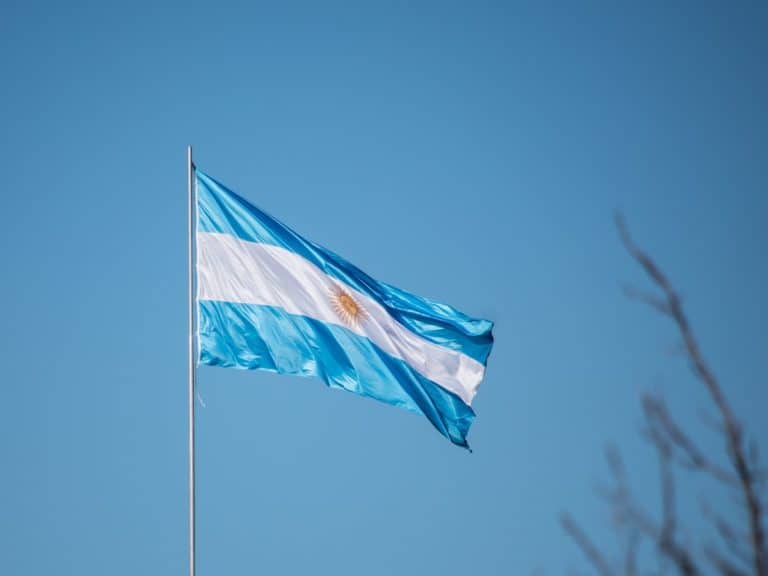 When people think of wine country, many imagine the vineyards in the Napa Valley or France; however, Argentina is a renowned wine producer that many wine aficionados respect for its high-quality goods. If you are new to the world of wines, it is understandable to wonder which types of wine Argentina is known for. Argentina… 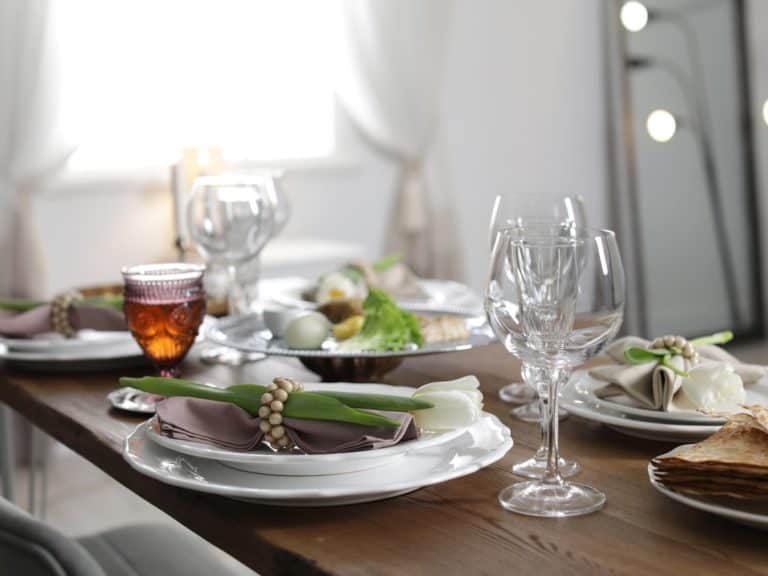 Whether you are Christian or Jewish, holidays are an important part of practicing your faith and roots. They are a time of family and community and passing down traditions to future generations. Two of the defining holidays for both groups are Easter for Christians and Passover for Jewish people. While these holidays celebrate two different… 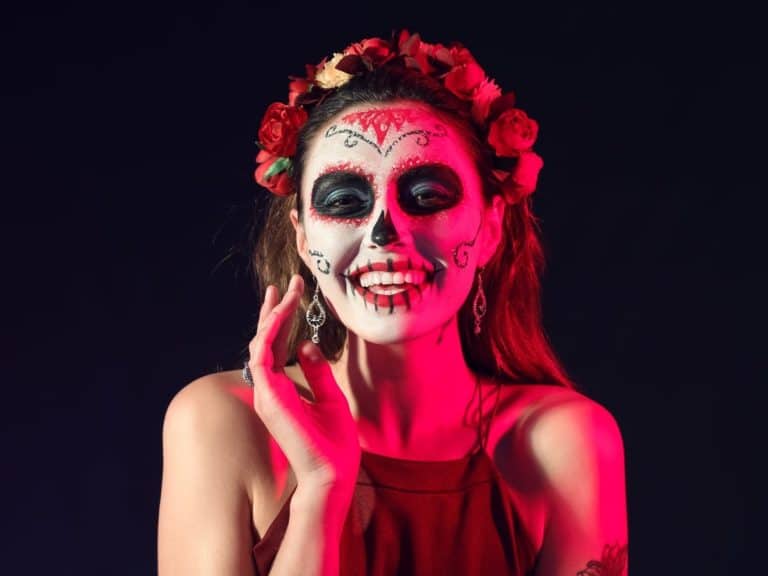 Celebrating Dia de Los Muertos is a large part of Mexican culture. It gives them a day to celebrate the lives of loved ones that they have lost. While the holiday sounds like a gloomy day, nothing could be further from the truth. So what are some ways the people celebrate the Day of the… 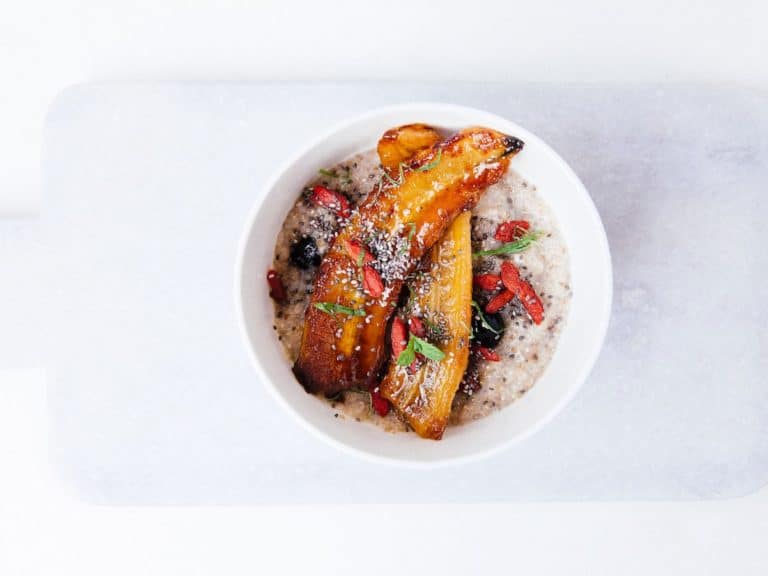 There is nothing else out there like Caribbean jerk seasoning. If you’ve ever had it, you might want to try recreating that sensation at home. You may have even tried using a store-brand jerk marinade from your local supermarket but didn’t get the results you were hoping for. The popular spice combination has been around… 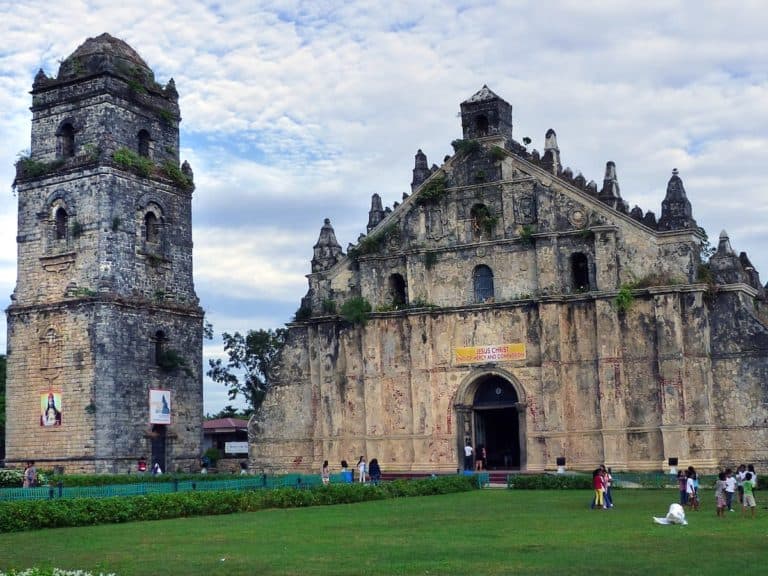 Betel palms are recognized by their slim, gray trunk and the hanging tufts of nuts near the top. Frequent chewers have vivid red lips and black teeth. The fruit contains a fibrous husk and an acorn-shaped seed rich in tannin and red dye. To make a betel nut quid, you split a green nut, sprinkle… 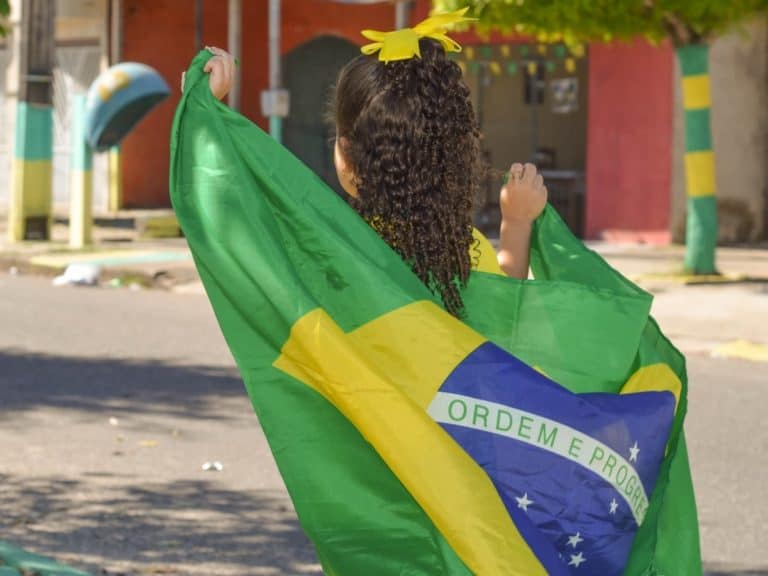 Brazil’s winemaking origins date back about 150 years. While the country is more well known for its gorgeous sandy beaches, its wine industry is growing. There are various wines to choose from in Brazil. Depending upon which region you go to, they specialize in different wines. The best Brazilian wines tend to hail from the…