Chicken tartare is a dish you don’t see very often on offer in restaurants or people’s homes. This unique meal is considered a delicacy in some parts of the world, but it also has a bit of a checkered reputation, too.

Chicken tartare is a dish you can make at home. However, preparing raw chicken to eat can be dangerous if you don’t learn how to do it safely. Read on to learn about the safest preparations of chicken tartare and other related raw chicken recipes.

What Is Chicken Tartare Made Of?

Chicken tartare is a simple dish for the amount of controversy that surrounds it. The basis for chicken tartare is just sliced, diced, or grated chicken that is served raw as an appetizer. Raw chicken is the only major ingredient of chicken tartare, though most recipes include seasonings such as salt, herbs, sauces, and aromatics like wasabi.

What is Chicken Sashimi?

Chicken sashimi isn’t common in the United States or Western countries due to strict food preparation regulations and the high risk of foodborne illness with serving raw chicken. However, it is considered a delicacy in Japan, and many yakitori restaurants serve it. (Source: Matador Network)

Why Is Raw Chicken Considered Safer in Japan?

Why are you more likely to see raw chicken dishes in Japan? Partially this is due to cultural differences. Raw meat and fish are also regularly served in Japanese cuisine.

The other difference is in how chicken in Japanese is raised and produced. Since Japan doesn’t mass-produce chicken like Western countries, most of the chicken served in major restaurants is sourced from small, organic farms. Chickens raised in these conditions are less likely to be contaminated with foodborne illnesses like salmonella than chickens raised in factory farms.

Chicken tartare and sashimi is an acquired taste for many diners since these textures are not commonly found in many dishes. Raw chicken dishes are frequently described as tasting bland or mild, with a slightly unpleasant or sulfurous undertone depending on the diet of the chicken and how fresh the meat is.

What Is the Texture of Chicken Tartare?

The texture of chicken tartare is one of the most off-putting characteristics of this dish other than the potential for getting sick. Raw chicken is often described as being slimy or gelatinous in texture, similar to a fat-marbled piece of beef or a scallop. (Source: ChefSteps)

How Is Chicken Tartare Served?

Most of the methods for serving chicken tartare are aimed at two goals: improving the chicken’s texture/flavor, and making it safer to eat raw. Here are the preparations you’re most likely to see with chicken tartare:

It should be noted that while all of these preparations do some good in making chicken tartare safer to eat, raw chicken is still one of the riskiest meals you can eat either at home or in a restaurant. This is the case no matter how careful you are.

Why Is Eating Chicken Tartare Risky?

The major risk of eating chicken tartare and other raw chicken dishes like chicken sashimi or torisashi is that raw chicken contains a lot of dangerous foodborne bacteria that can cause serious illness in humans if consumed. These bacteria include the following:

All of these bacteria species are capable of making a person so sick they have to be hospitalized. Symptoms of food poisoning related to these bacteria include diarrhea, nausea, vomiting, dehydration, body aches, fever, and fatigue. Foodborne illness can lead to serious gastric infections, especially those strains of bacteria which are resistant to antibiotics.

The risks of eating raw chicken are quite severe. Forty-eight million people get sick each year in the United States from foodborne illness, with 128,000 of those people needing hospitalization. 3,000 a year on average die from food poisoning.

The majority of these deaths are caused by antibiotic-resistant listeria, e.coli, and salmonella.

Raw chicken is considered a particularly serious carrier for foodborne illness, especially chicken that is sourced from agricultural industrial complexes. Here are some stats to consider from American agriculture:

Why Is Steak Tartare Popular and Chicken Tartare Isn’t?

You might almost never see chicken tartare on a menu, but steak tartare is a dish that shows up frequently at restaurants. You might be wondering what the difference is between serving raw beef and serving raw chicken.

So what are a few of the reasons that steak is served raw as tartare while chicken is generally avoided?

Is It Safe to Prepare Chicken Tartare?

Chicken tartare isn’t just unsafe to eat. It’s also relatively unsafe to prepare. Preparing raw chicken can increase the chances of cross-contamination if you aren’t diligent about separating your work spaces in the kitchen and sanitizing all of your preparation tools.

How to Sanitize Chicken for Chicken Tartare

We’ve already mentioned searing the outside of the chicken meat and salting it, which are also two good ways of making the meat more sanitary. Even if you take all of these precautions, however, there’s still a chance you might get sick.

In most countries, serving raw and undercooked foods is illegal as long as the diner is made aware through informed consent that the food they’re eating is known to be dangerous. A few select gourmet restaurants in the West serve raw chicken, but overall raw chicken is a delicacy reserved almost exclusively for Japan as a sushi or yakitori option.

The criteria for serving raw chicken and other raw/undercooked foods in restaurants are as follows (Source: Bitter Empire):

The only state in the United States that doesn’t allow raw or undercooked meat, poultry, and fish to be served is South Carolina. In other words, it might be legal to serve raw chicken in most places in America, but it isn’t a popular menu pick.

It hasn’t taken off in any other area of the world other than Japan, either.

There are very few places in the world other than Japan where you can get chicken tartare or raw chicken dishes. In America, the only restaurant associated with this dish is Ippuku, a California Japanese restaurant with locations in Berkeley and San Francisco.

If you want chicken tartare outside of Japan, your only real options are to make it yourself. However, if you’re planning on making chicken tartare at home, be sure to source your chicken fresh from a small, organic local farm to reduce your risk of foodborne illness.

Even though chicken tartare is exotic enough to have received top billing at sushi restaurants across Tokyo and California, the risks of preparing this dish far outweigh the entertainment value of eating it. If you’re not willing to take a chance on going to the hospital with food poisoning, this is one delicacy that is best avoided by most diners.

Read Also: What Is Chicken Poêlé? 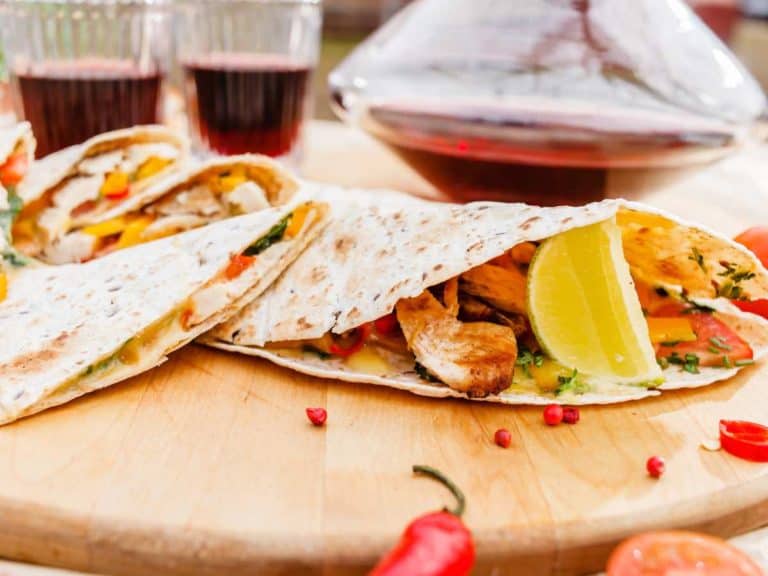 When it comes to pairing Mexican food with liquor, tequila and Mexican beer are usually the first ones to pop into the minds of a lot of people. But did you know that the vibrancy and spiciness of traditional dishes from Mexico, which, by the way, consists of seven distinct culinary regions, can be complemented… 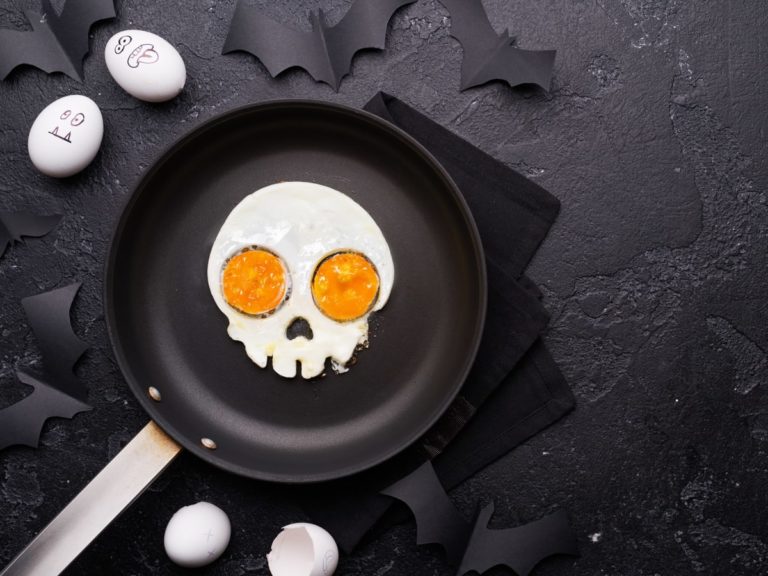 If you love breakfast, then you love eggs. Eggs can make for a delicious and healthy breakfast. But if you cook them with oil or butter, then they might not be as healthy as they can be. Here you’ll learn how to cook eggs without oil or butter. In general, a simple way to cook… 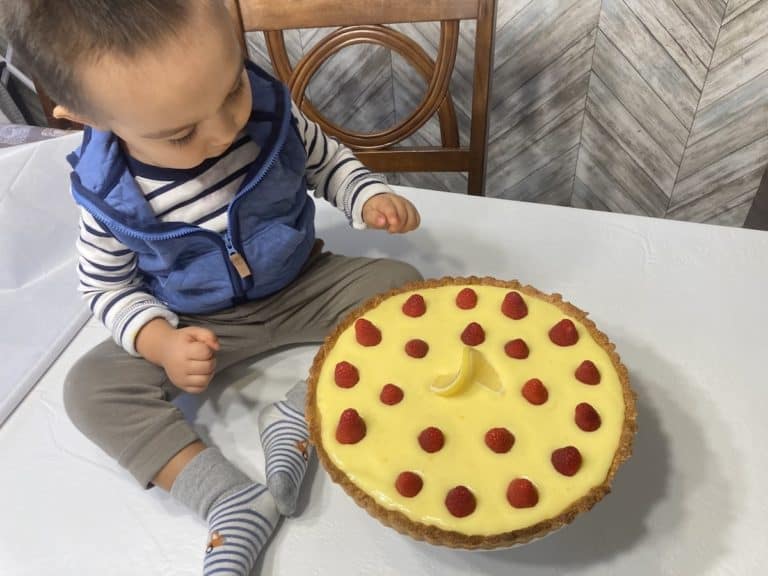 The filling in this tart is everything. The tart is basic—a great crust, velvety lemon cream; and profoundly satisfying. It is also profoundly playaroundable. You can add a fruit topping (circlets of fresh raspberries are spectacular with this tart) or a layer of fruit at the bottom; you can finish the tart with meringue, or… 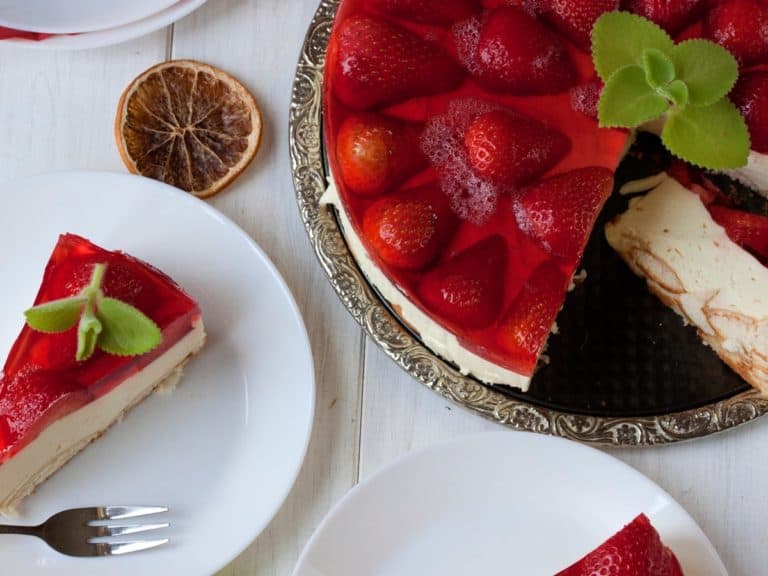 What’s not to love about a jelly cake?  Jelly cakes were popular treats in the 1800s and are, some say, the precursor to today’s frosted layer cakes. Thin layers of rich cake, accentuated by light jelly filling, can be prepared in all kinds of flavor combinations. It’s easy if you know how.  Making a jelly… 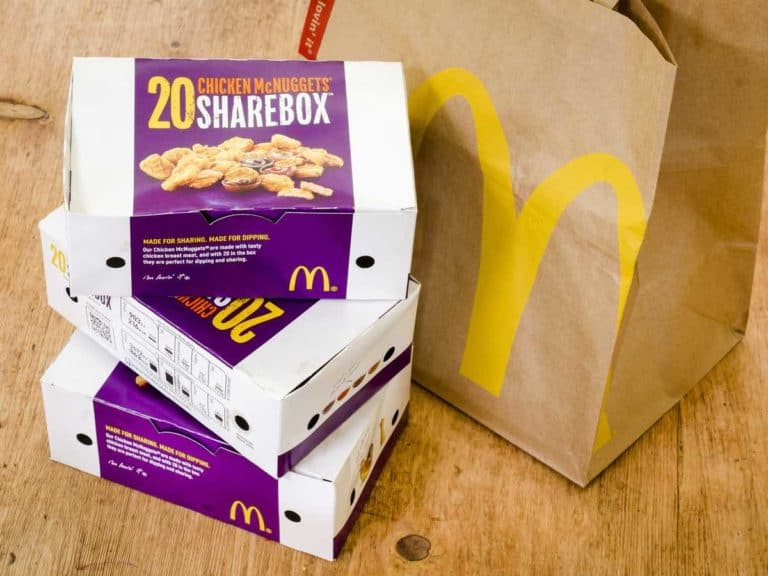 Does your McNuggets get even better when it’s dipped in your favorite sauce? Well, a solid sauce can bring more flavors and colors to lifeless nuggets. Though it is good on its own, it is even better when submerged in a yummy dip. Remember that sauce has weight and is powerful. Tangy Barbecue is the… 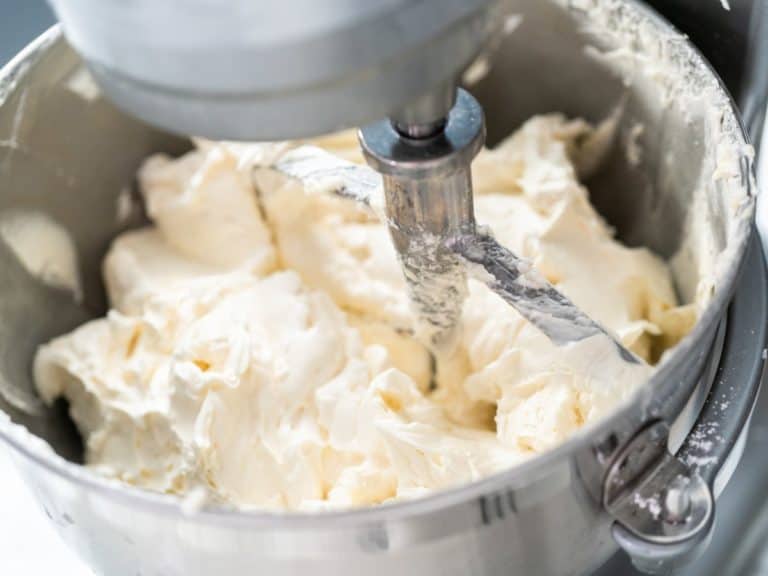 If you are an avid baker, or someone just starting out, you may want to know how to flavor buttercream properly. There are numerous ways to do so and a plethora of delicious flavors to add in. Some are more beginner-friendly than others. To flavor buttercream, you will need to first make the buttercream mix….