You’ve used alcohol in several instances. You drink it. You use it to clean or disinfect. You probably also cooked with it. While you use it, you might leave the bottle open. As you look at that open bottle, haven’t you wondered about this question: How fast does alcohol evaporate?

However, it’s a lot more complicated than that. There are plenty of factors at play. These factors include temperature, air pressure, humidity, surface area, and wind speed. You can learn more below on how fast alcohol evaporates.

Here’s a bit of chemistry crash course to explain evaporation.

Evaporation is the process of liquids turning into gas. In a liquid, the molecules are attracted to each other enough for them to always make contact. But they are loose enough to move around and flow. However, these molecules constantly want to be free. Think of them like birds in a big cage. The birds seem composed inside the cage and they don’t try to break free.

So how can you help those liquid molecules push back so they can escape?

You can do many things. One thing is to put the liquid in an environment with a lower air pressure. That scenario is why liquids evaporate faster at higher altitudes. In those places, air pressure is lower.

Another thing you can do is give those molecules more energy so they can push back. And we give them that energy through heat. That is the reason liquids evaporate faster at higher temperatures.

The boiling point of every liquid is different. The difference is because of their unique molecular structures.

So why do you need to know about boiling points? Because liquids with lower boiling points evaporate faster. The molecules of these liquids don’t need as much energy to escape their liquid form and turn into vapor.

Other Factors That Affect Evaporation

Besides temperature and pressure, there are other factors that affect how fast a liquid evaporates. We’ll go through quickly below

Humidity is the amount of water molecules in the air. For water, the higher the humidity, the slower the evaporation. The reason is that the air already has lots of water vapors. Hence, it can only take in a few.

But in the case of alcohols, the higher the humidity, the faster the evaporation. The reason is that the water vapors draws out the alcohol. It’s like how salt draws out water.

So you now know that alcohol and water evaporate at different rates. But how fast they evaporate changes when they are mixed together, like in drinks. How fast either evaporates depends on the alcohol by volume (ABV). Liquors usually cap off at 40% ABV because at that point, water and alcohol evaporate at the same time.

When you cook with drinks like wine, the alcohol will evaporate faster than the water. However, you can’t assume that you will burn off all the alcohol when you’re done cooking. How fast alcohol evaporates when cooking depends on many factors as well. Among those factors is the size of the cooking vessel.

An old study in 1992 found that cooking always results in some, but not total, loss of alcohol. A more recent study in 2016 also found that cooking with beer still ends with some alcohol in the final dish. Although they estimated that the highest amount of ethanol left per serving was 1.28 g. That amount isn’t a concern for most people.

A rule of thumb many cooks follow is to cook the food for at least 3 hours to be sure they burn off the alcohol. After that time, if any alcohol still remained, it shouldn’t be much to be concerned with.

Now let’s say all factors we talked about are equal. Below is a ranking of the evaporation speeds of different alcohols. The fastest is 1 and the slowest is 5 Also indicated is their concentration.

Below is an alcohol burn-off chart from the US Department of Agriculture. It shows how much alcohol can remain in different cooking methods.

Here’s how much alcohol will be left If you simmer dishes after:

As you can, the longer you cook less alcohol will be left in your dish.

Ethyl alcohol, along with isopropyl alcohol, alcohol-based sanitizers, and rubbing alcohol have an expiration date. But that date doesn’t mean the alcohol “goes bad”. It means by that time, much of the alcohol would have evaporated. 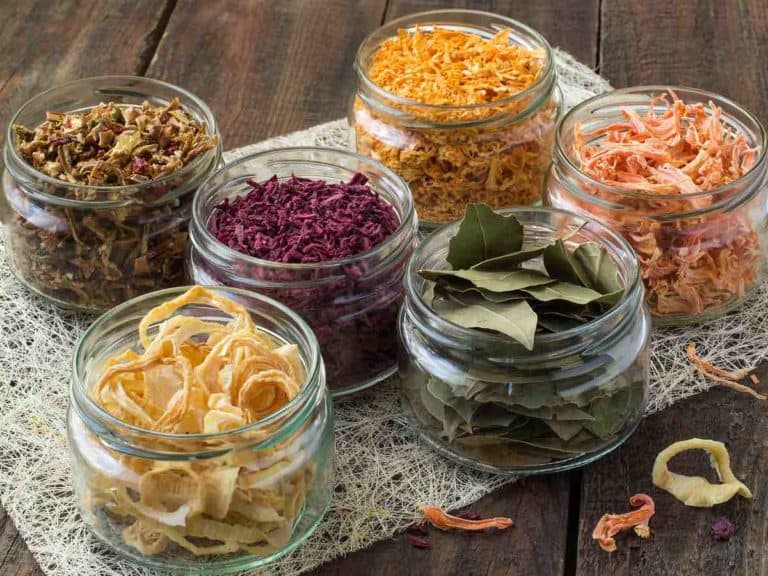 Dehydration can keep food fresh for up to five years — longer if it’s dehydrated properly. When dehydrating food, a food dehydrator is necessary. And when rehydrating dried food for consumption, in some instances, all you need is a little water. Different dehydrated food can be eaten in different ways. Many dehydrated foods need to… 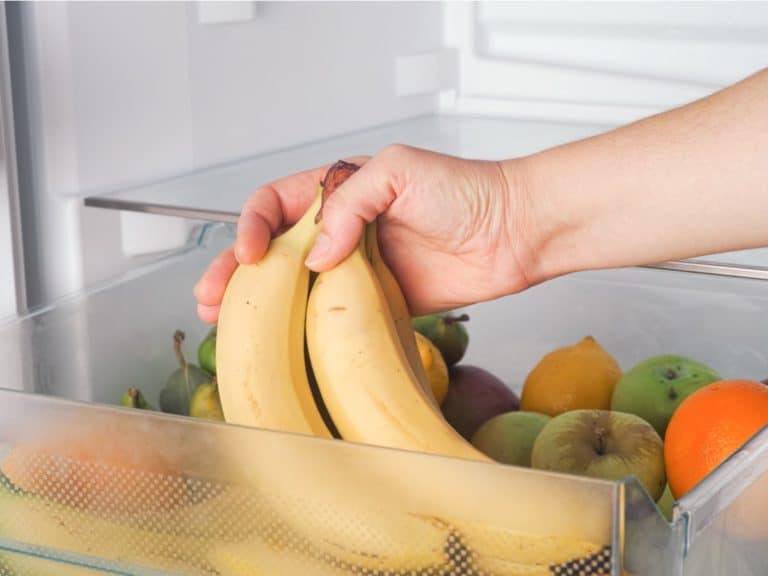 Bananas are incredibly cheap and available all year round. However, it doesn’t mean that it’s okay to let them overripe and end up brown. Many people strongly advise against storing bananas in the fridge. Why so? Refrigerating bananas will stop the ripening process. However, the peel will continue to turn brown, and the fruits themselves… 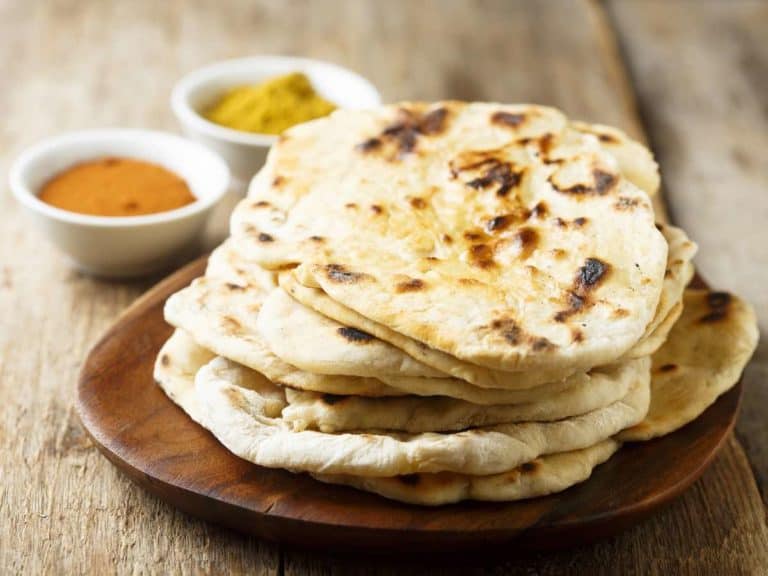 You can think of naan bread (or simply naan) as the Indian version of pita bread. However, they look a little different from each other because they are out of different ingredients and cooked in different manners. The steps on how to buy, serve, and store naan are pretty much the same as the steps… 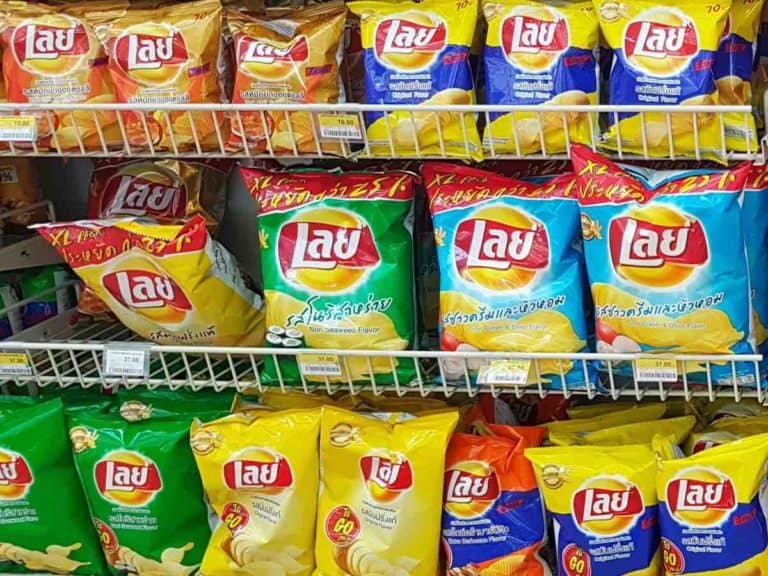 The satisfying crunch sounds of chips is what people are typically attracted to whenever they eat chips. There is something about the crunch that people love. However, it is awful when your chips get stale, and they are losing that perfect crunch factor. So how can you keep chips fresh in the pantry? The best… 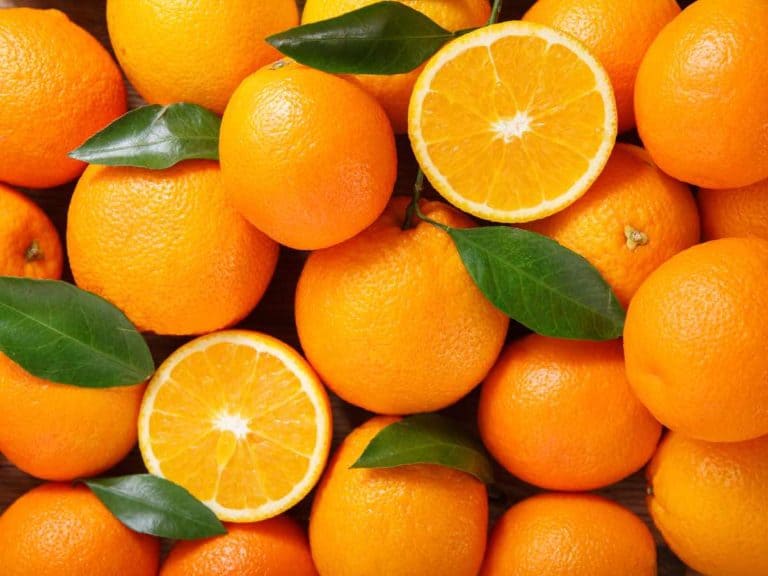 Some of the most popular and easily recognizable fruits out there are oranges. They are pocket-friendly, delicious, and nutritious. Because of this, having some fresh oranges available at home all the time is a fantastic idea. And now you may be thinking about how to store oranges properly. Oranges can be stored in the refrigerator… 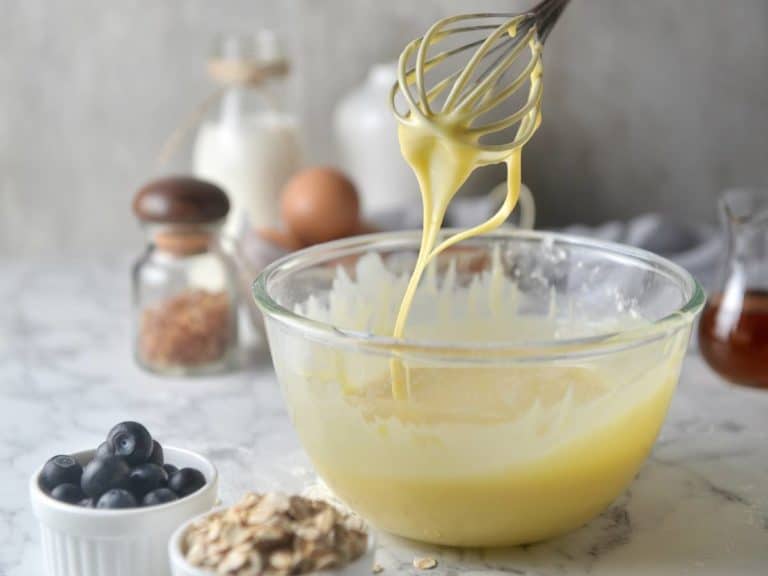 Pancakes are a breakfast staple food loved by many people because of their fluffy texture, and they don’t consume much time to make. For a Sunday brunch, it might not be a problem to spend around 20 to 30 minutes making breakfast; however, if you are trying to beat the traffic on your way to…