Whether you are about to make any recipe that uses spinach, or maybe, you are preparing your diet with spinach, you are likely to think about how to measure it precisely.

As a general rule, take the raw spinach; if it is matured, remove its stem, pack the spinach leaves in a cup and measure it by volume. Usually, a cup of spinach equals 30 grams, so you can measure the amount of spinach accordingly.

The problem with spinach is that since it is a leafy vegetable, you may get confused about measuring it in a cup practically. And several questions may arise in your mind about spinach measurement. So keep reading to get all your doubts solved!

How Much Is A Cup Of Spinach?

Since 1 cup of spinach equals about 30 grams. Considering that as a rule of thumb, the spinach measurement can be estimated.

Now let’s discuss in detail all the ways you can measure spinach.

#1. Measuring The Spinach In A Cup

Firstly, you need to find out the type of cup you have. Then you can determine the quantity of spinach accordingly.

You are likely going to think about how to measure the spinach in a cup. Right?

Since it is a leafy vegetable and when you keep it lightly in a cup, there will still be air spaces and air pockets inside the cup. Thus you can’t measure the spinach by volume perfectly in a cup in this manner.

You need to cut the stems if you have matured spinach (if you prefer, then you can keep the stems of the baby spinach). Then, you will have to tightly fit the spinach leaves into the cup.

Although there may still be air pockets, if you place the raw spinach leaves correctly in the cup, you can get a good idea of the amount of spinach you want.

#2. Measuring The Spinach Using A Bag

Another way you can measure the spinach is to use a bag whose weight you already know. So, for example, if your bag’s weight is 100 grams.

Then you can stuff spinach into that bag and estimate the measurement of spinach accordingly. Also, let’s say you take a bag of 500 grams capacity.

And by scanning through your eyes, you feel that the bag is only half-filled with spinach. So then that means you have around 250 grams of spinach. Right? I hope you got my point.

Of course, you won’t be getting accurate measurements, but this can be handy for you, especially when you are about to take the measurements while buying it from the market or maybe if you are in a hurry.

This kind of accurate measurement using the weighing scale may not be needed for cooking all the time. And in most cases, the guesswork, rough estimations using the other methods I shared with you will usually suffice.

Should I Measure Spinach Raw Or Cooked?

You should follow what is mentioned in your recipe in cooking. For example, if your recipe says raw fresh spinach, then you should use it while you are measuring it.

But if the recipe highlights cooked spinach, you should measure the cooked. Keep in mind that spinach can shrink a lot when cooked.

However, if you are planning your diet and calorie intake, then in such a case, you should measure spinach based on how you consume it.

How Do You Measure Handful Of Spinach?

Firstly, open up your palm and then place the spinach leaves over it and grab. Whatever finally remains in your hand is what can be termed as a handful of spinach.

Remember that this kind of measurement is subjective as we all have different hand sizes. So the amount of spinach that is a handful for you may not be the same for someone with a bigger or smaller hand than yours.

Moreover, the measurement can vary depending on how hard you squeeze the spinach in your hands. However, as a general guideline, you can expect 1 handful to be 1/2 cup.

In short, one cup of spinach roughly equals 30 grams. The spinach can be measured using cups, a known weight bag, or a weighing scale. And whether to measure raw or cooked spinach mainly depends on the recipe or the purpose you are measuring it.

So that’s it! I hope this guide has helped you to clear all your doubts and I’m sure now you can confidently measure spinach. Thanks 🙂 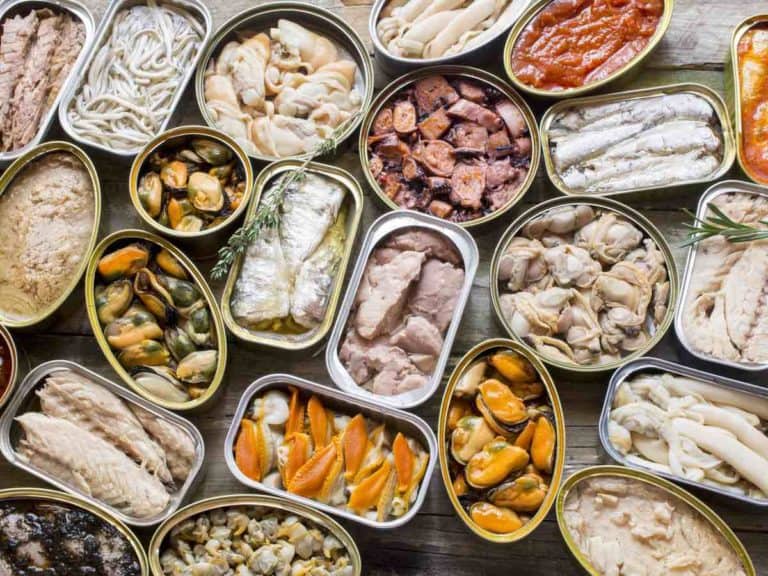 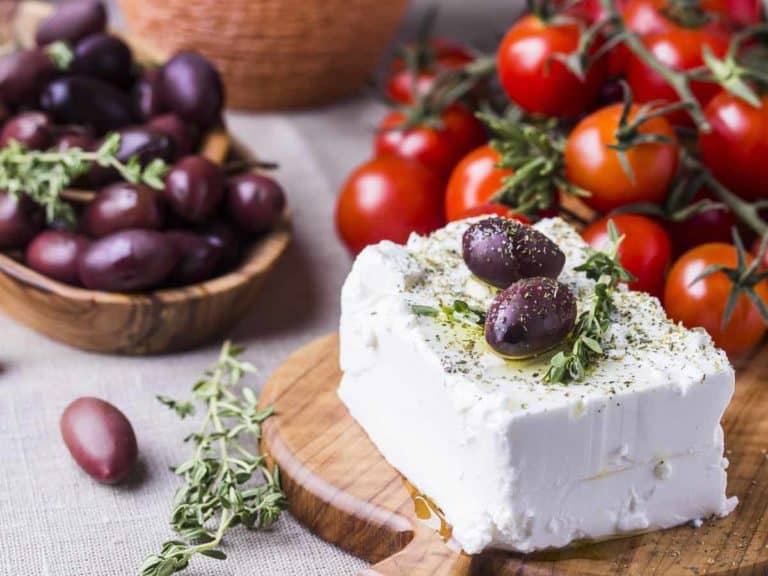 For instance, you store a block of feta cheese to make a creamy dip or shave over your veggies, and you don’t consume it all; you want to keep that feta, right? However, some people just put it into a Tupperware and toss it back in the fridge after a day or two, what you… 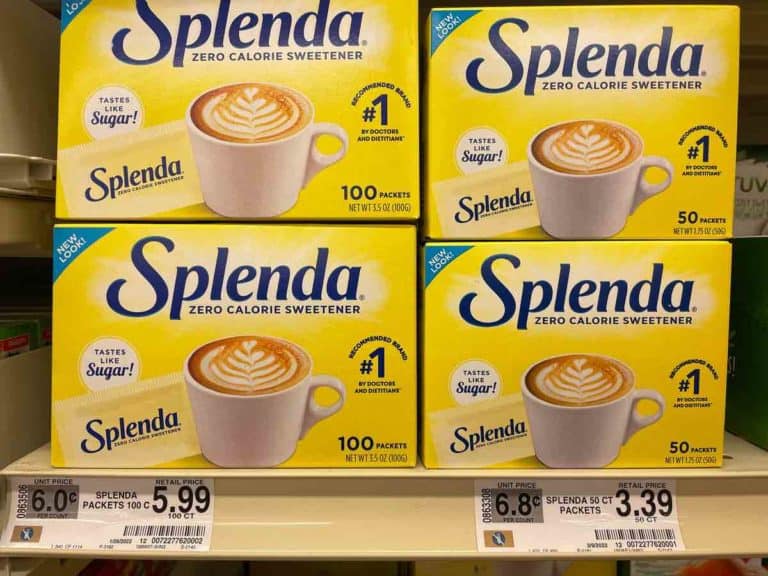 Cakes. Candies. Brownies. Cookies. ‘Tis the season for lots of sweets; however, lots of sweets mean a lot of sugar and calories that can cause weight gain and other diseases. So, what should you do during the holidays? Will you just let go of all the sweet things and feel deprived at the end of… 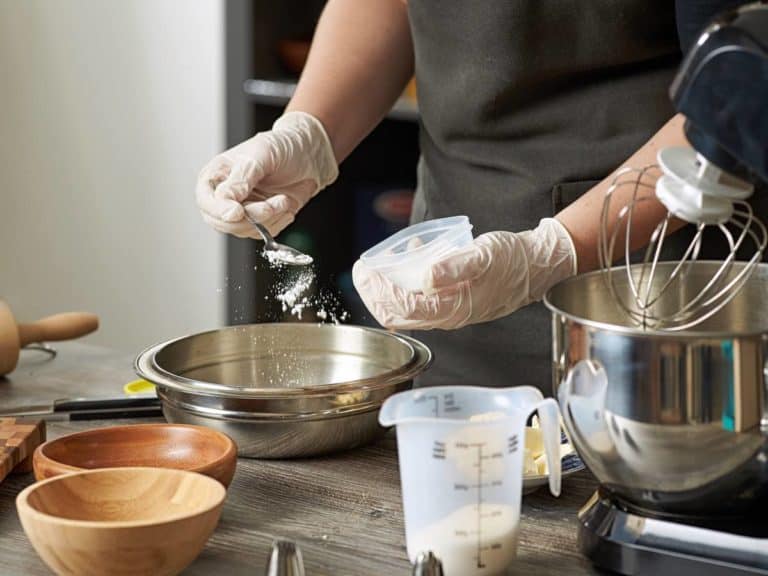 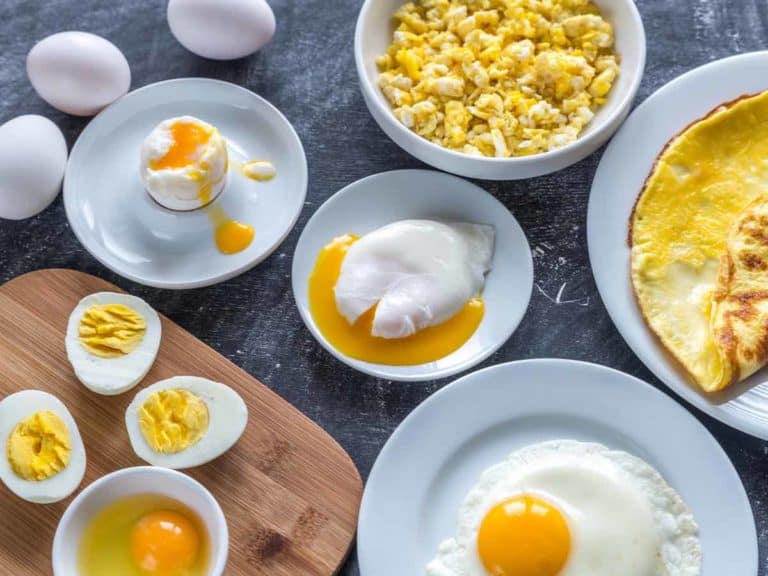 Every Sunday my family takes turns cooking and last Sunday was my turn. I decided to bake a couple of dozen eggs they can dip into a homemade curry dip. The strange thing that happened was that after the baking time, not all of the eggs turned out the same way. Some were firmer and… 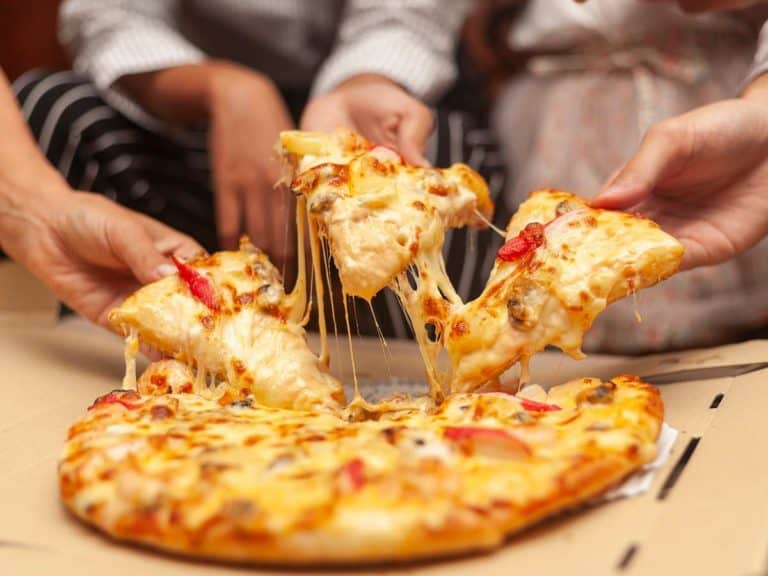 Few foods can beat fresh hot pizza, but few foods can also kill a mood than a watery pizza. Don’t fret though, because there’s a way to fix watery pizza. Pizza gets watery because of excess water. The quickest way to fix that is to place something to absorb the excess liquids, like a paper…