We used ours solely as a treat, and it’s not really healthy. Every time I think about how much sugar is in s’mores that my children love, I get worried. But don’t fret, there is a solution.

A healthy substitute for marshmallows is sugar-free marshmallows. These versions have the same ingredients, minus the sugar. These marshmallows use non-caloric sweeteners like maltitol. For s’mores, you can use fruits like pineapples instead. Lastly, you can make your own healthy version.

You can eat marshmallows as they are or you can use them in cooking. Whichever the case may be, there are healthy substitutes for marshmallows. Keep reading below to learn more.

How Marshmallows Are Made

To know what can be good healthy substitutes for marshmallows, it helps to know how marshmallows are made.

Sometimes egg whites are also included. The emulsifiers give marshmallows their body and texture. Minor ingredients include flavorings and colorings.

They’re mixed while the sweeteners are still hot. The resulting mixture becomes thick, puffy, and white. It looks like a big blog of shapeless marshmallows. It’s at this stage where the minor ingredients are added, like vanilla and salt.

When done mixing, the marshmallow is left to cool and set for at least 4 hours. It gets more structured during this time. The surface also gets sticky. So a coating of powdered sugar or corn starch is added to counteract the stickiness. They are then cut to their desired shapes.

Take note though that some people’s digestive system can have bad effects with sugar alcohols. Some people find themselves feeling bloated and gassy after consuming certain sugar alcohols.

Others find that certain sugar alcohols have a laxative effect on them. This effect is common among people with irritable bowel syndrome. Some doctors even prescribe sugar alcohols as laxatives to address constipation.

Fruits can be substitutes for marshmallows if you like to eat marshmallows as s’mores. Grilled pineapples and peaches are good substitutes. If you want to make them sweeter, you can add sugar or syrup.

The sugars will caramelize as you cook them. Date sugar and date syrup are healthier sweetener options. These sweeteners are made from wholes dates. Besides being sweet, dates also have fiber and antioxidants.

But if you want to keep the calories low, use non-caloric sweeteners, like stevia or sucralose. Use these sweeteners after grilling because they don’t caramelize.

This option is still packed in calories. But at least you also get protein, healthy fats, and fiber from the nut butter.

But, they don’t spike your blood sugar as much as regular refined sugar. Dissolve these solid sweeteners in water to make a syrup. If you want to avoid the calories, use non-caloric sweeteners.

For the nut butter, you can have whatever you prefer. You can use peanut butter, almond butter, cashew butter, or whatever.

For the flour, pick one with no strong flavors, like oat flour, rice flour, or wheat flour. You can still use other flours, like soy flour and chickpea flour, if you like their taste.

Mix all the ingredients together and mold them to any shape you want. Add more water if you struggle to mix them.

This option is probably the best because, (1) You still get to have marshmallows, and (2) You decide what’s in them.

Below is a simple healthy marshmallow recipe you can try.

You will also need the following

Mix the other 1/2 of water and 1 cup of honey together in a saucepan. Bring this mixture to a boil while stirring. If you have a kitchen thermometer, heat this mixture up to 240 °F. If you don’t have a thermometer, boil for 8 minutes. Boil while continuously stirring.

Turn on the mixer with the gelatin mixture and put it on medium speed. Slowly add the honey solution while mixing. After adding all the honey, set the mixer on high and whisk for 10 to 15 minutes. Add the vanilla at this stage too.

You will eventually get a stiff creamy blop of marshmallows.

Grease your baking dish or line it with parchment paper. Pour the whipped marshmallow and smoothen it. Let it rest for at least 4 hours. Afterwards, cut into pieces.

You can use starch to counteract any stickiness. Store the marshmallows in an air-tight container at room temperature. They can keep for about a week. Do not refrigerate. They will get sticky if you do.

Gelatin is made from the skins, tendons, and ligaments of pigs or cows. A common vegan substitute is agar agar. Agar-agar looks and acts like gelatin, but it is made from seaweed. Vegan marshmallow brands also use agar agar

How many small marshmallows equal one large?

A regular large marshmallow weighs about 7 g. Small marshmallows weigh about 4 g. So around 2 small marshmallows equal to 1 large. But to be sure, check the nutrition label. The label should say the weight of a piece, as well as the serving size.

Why shouldn’t you refrigerate marshmallows? 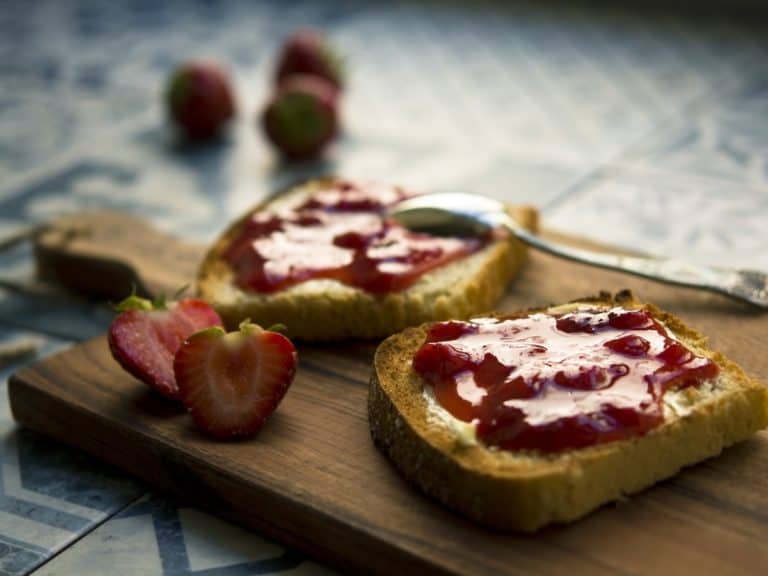 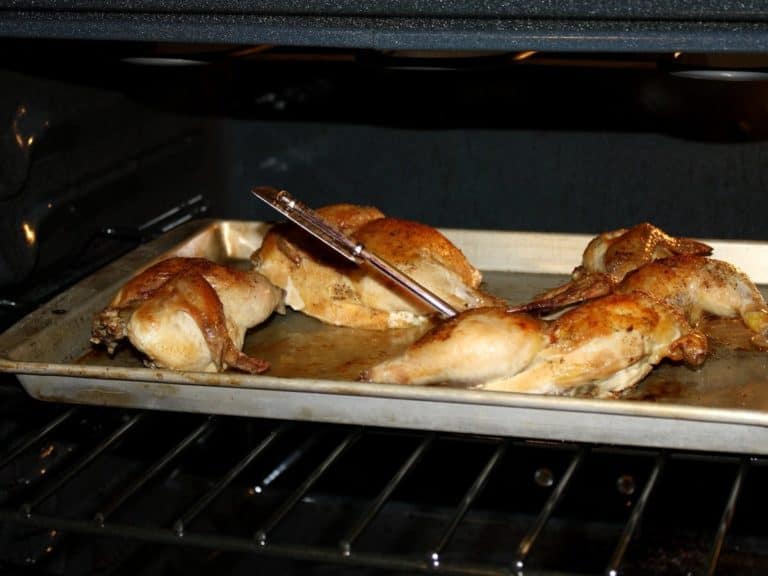 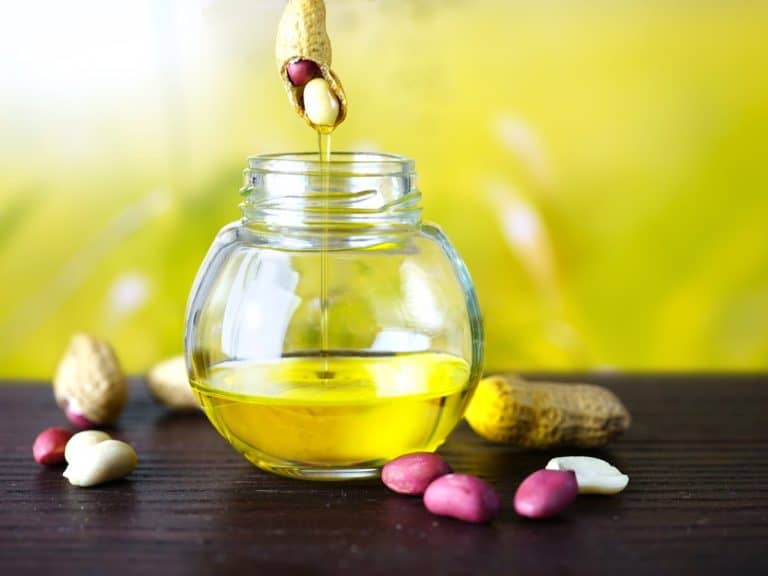 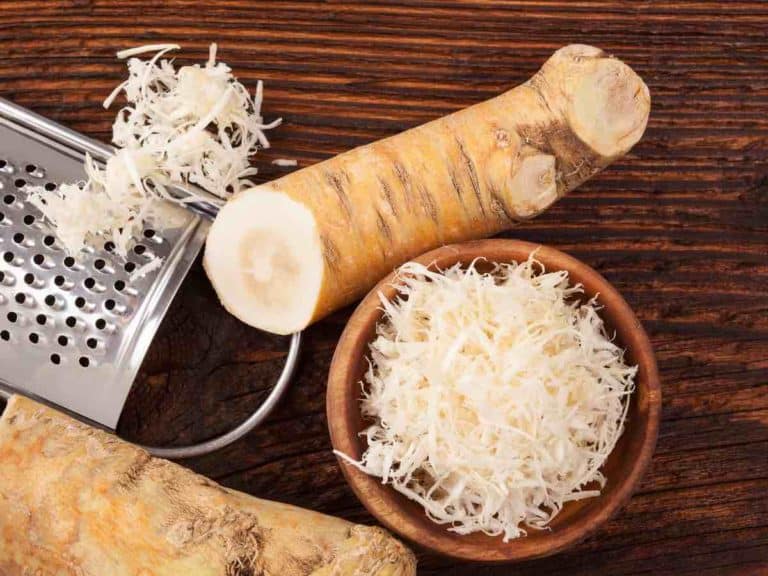 Did you know that more than 95% of wasabi served at sushi restaurants is made from horseradish and some other ingredients and does not even have wasabi in them? Just like wasabi, horseradish packs a punch. And if you are planning on adding horseradish to your diet as store-bought or homemade prepared horseradish, keep reading…. 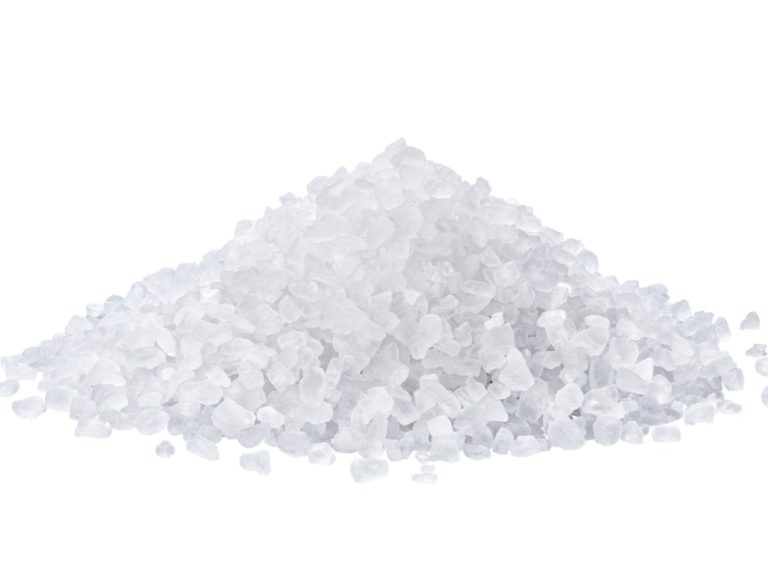 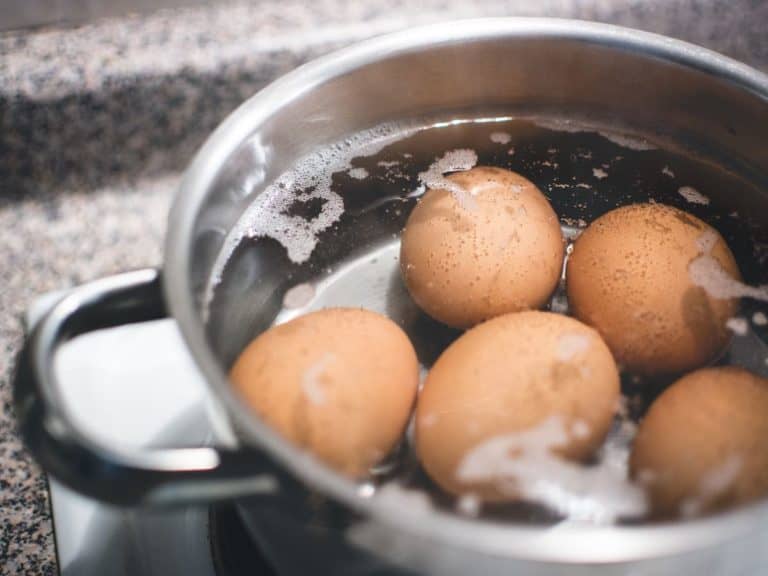