There are so many types of dough when it comes to bread. Dough for bread, pizza bread, tortillas, and so much more, but can you swap them out for each other. What are the differences between doughs for pizza bread and doughs for regular bread?

Although pizza dough and bread dough are made from almost the same ingredients, they are quite different. Pizza dough doesn’t need to rise like bread dough, and so you get a different consistency and texture from each.

The Difference Between Pizza Dough And Bread Dough

They have many similarities, but the slight differences change the bread’s texture, consistency, and taste. These are things you may not be able to tell just by looking at them but here are what keeps these two types of dough apart:

When you make bread dough, you will find that you will add more water than if you were to make pizza dough. This makes the dough a lot fluffier and rises more. Pizza dough has a much lower water ratio to flour, making the dough more dense and thick.

Bread dough is a little more complicated and has a few more ingredients. This gives it the fluff flavor needed for your yummy bread. These ingredients include the following:

The Development Of Gluten

The way that you work the pizza dough means that there will be a higher development of gluten. This allows the dough to be more flexible and shape it into the round pizza shape we all know and love.

This doesn’t mean there is no gluten within your bread dough. There is still that sticky substance called gluten that holds your bread together. It just won’t be as high in bread dough as it is in pizza dough. It also doesn’t have the flexibility as pizza dough.

When it comes to prepping your dough, it is much quicker to prep pizza dough than to prep bread dough. You will find yourself kneading bread dough for much longer periods than pizza because you are trying to get the dough to be strong. You don’t want it falling apart.

Bread is often cooked at a lower temperature, and so it takes a little longer to cook than a pizza. Pizza can be cooked at higher temperatures mainly because it is thinner and doesn’t need time to rise within the oven. If you cook pizza for too long, it will dry out the crust, and you don’t want that.

You can’t cook bread at higher temperatures because this will burn the outside while leaving the inside soft and uncooked. The lower temperatures are perfect for those golden brown edges with a soft, fluffy inside.

Can They Be Swapped?

In general, you can swap pizza dough with bread dough and vice versa. Be realistic when doing this, though. The texture, density, and flavor will be different than if you were using the correct dough for its specific purpose.

How To Make Pizza Crust With Bread Dough

If you decide to use bread dough, whether it is because that is all you had or you just want to try it out, be aware that it will be more like a deep dish rather than a thin, crispy crust. This is because the dough will rise more than if it were pizza dough.

The biggest thing you want to remember when using bread dough for pizza dough is not to add ingredients like milk, eggs, butter, or mother than a little bit of sugar. These ingredients will soften the bread and cause the dough to burn before the pizza is done cooking.

Try to use the basic ingredients to make the dough which usually includes the following:

Any other ingredients will change the makeup of the dough, and then it won’t be similar to pizza dough. You also don’t want your pizza crust to burn too quickly and ruin the whole thing.

How To Make Bread With Pizza Dough

Since pizza dough isn’t much different from bread dough (more like it’s the basic bread formula), it isn’t too difficult to turn pizza dough into some form of bread. You can use this type of dough for all sorts of bread, like the following:

All you need to do is figure out what type of bread you want to make and add a few extra ingredients. Remember that pizza bread doesn’t rise like bread dough most of the time, so you won’t find your rolls fluffing up over time.

This doesn’t mean you won’t have fluffy bread from the pizza dough. This just means that the size of the dough you put in the oven will not change much once the cooking starts. The bread may also just have a different texture.

Pizza dough and bread dough can be interchangeable with a few ingredient swaps and a change in expectation. Once you understand this, the possibilities for each type of dough are endless. You can create so much yummy food with both. 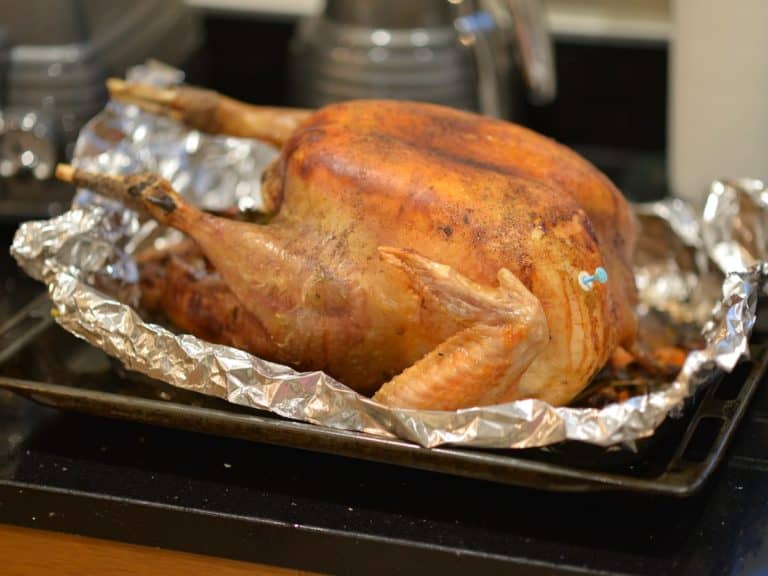 Whether you’re one of those who do not have the Thanksgiving turkey recipe you got from your mom or grandma, you’re in the right place at the right time. This post will guide you on how to be the quintessential Thanksgiving host — you will come across foolproof tips and tricks on how to go… 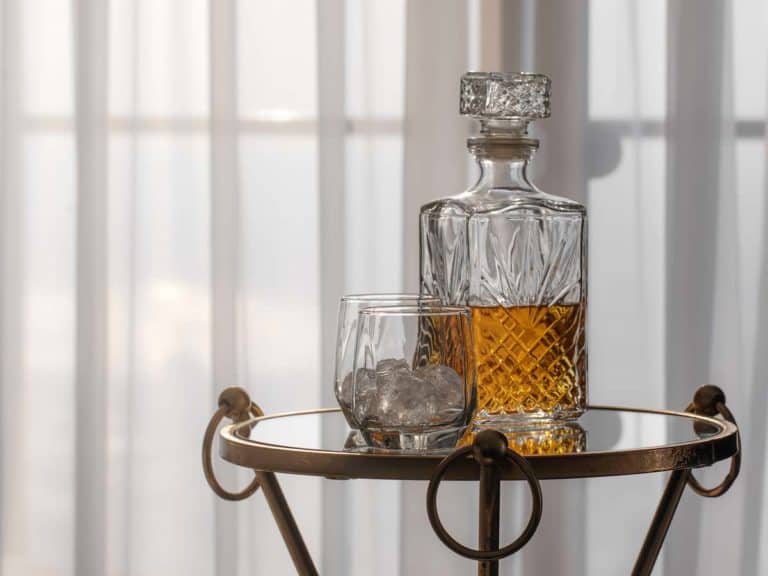 Decanters are glass vessels made with the intention of storing your drinks for easy access. They are often crafted so beautifully that they can even become a statement piece on your kitchen counter. But once you find a decanter, what should you put in it? You can put any type of liquor or wine in… 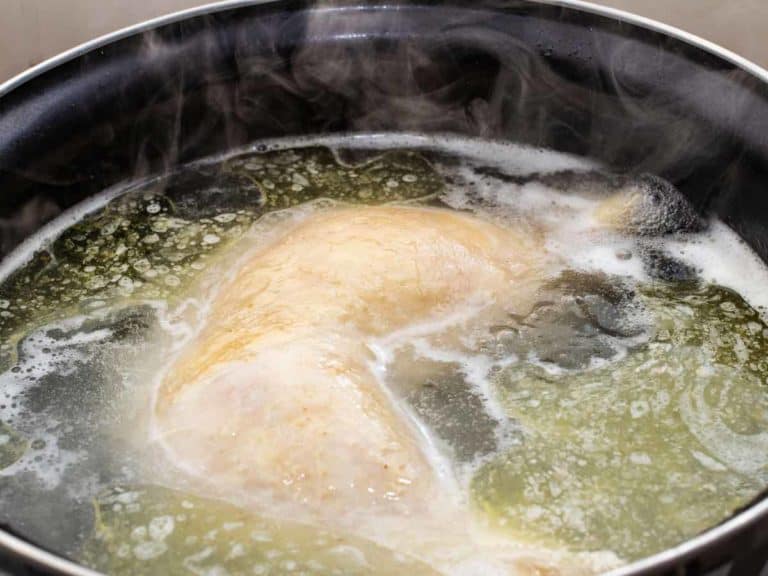 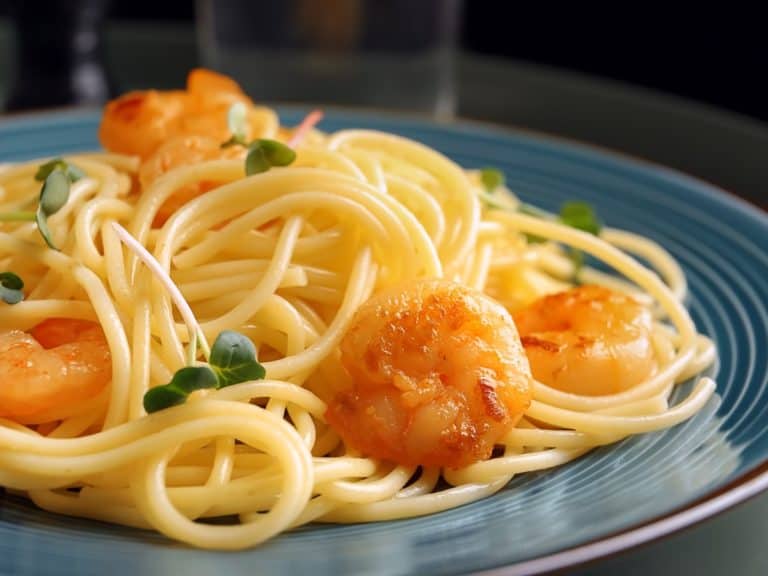 Shrimp scampi is a delectable meal many love to enjoy. With the creamy sauce and flat noodles, who wouldn’t want to have shrimp scampi for dinner? It is delicious and easy to make, but the question is: is it good for you? In moderate amounts, shrimp scampi isn’t unhealthy. Health experts recommend limiting one’s intake… 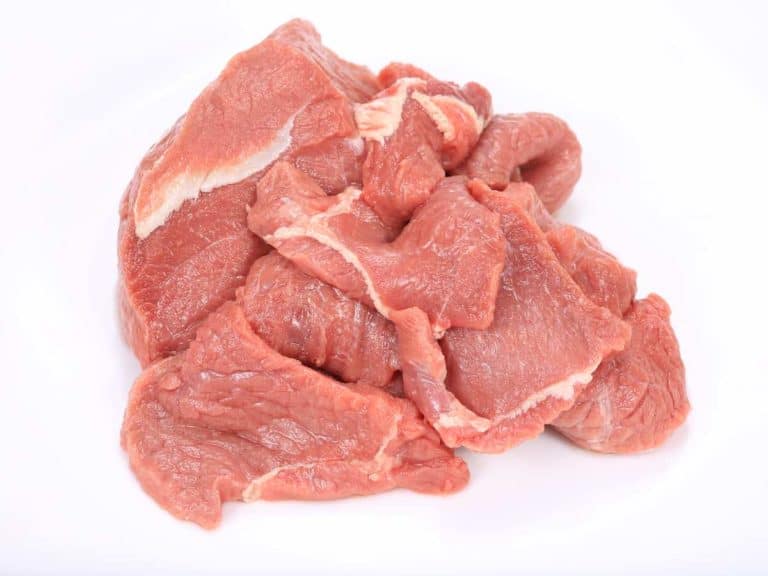 Veal is a slice of popular meat that fits well in many dishes. If you’re a vegan, it can be tricky to navigate veal-based meals. You are limited on what you can ingest as a protein source. Luckily, there are many excellent substitutes for veal in the vegan world. What are some of the best…