Every health-conscious individual knows that most white foods are unhealthy. That’s because they are heavily processed. The majority of white foods are also usually packed with calories and are low in vitamins and minerals.

Does this mean you should quit using bleached flour for your baking needs because it’s whiter than unbleached flour?

Bleached flour is not necessarily bad. It will depend on the chemicals used by the manufacturers to give it a whiter color — some bleaching agents are questionable. In many applications, bleached and unbleached flour can be used interchangeably, although some people may find the former slightly bitter.

Keep reading no matter if you are an occasional baker or about to try your hands at baking for the first time.

In this post, we will put the spotlight on bleached flour. By the time you get to the end, you will have a much better idea of whether or not it’s a bag of bleached or unbleached flour you should be reaching for.

How is Bleached Flour Made

Bleach flour is made by adding a bleaching agent to flour after milling. Different bleached flour manufacturers use different chemicals in bleaching. According to estimates, there are around 20 chemicals that can be used for bleaching flour, some of which are banned in some countries for the risks they carry.

Chlorine gas, chlorine dioxide, benzoyl peroxide, calcium peroxide — these are some of the most commonly used bleaching agents by bleached flour manufacturers.

The use of bleaching agents can whiten freshly milled flour in as fast as 48 hours.

Milled flour can whiten, too, without the addition of chemicals, which is made possible by the process of oxidation. However, it can take anywhere from one to two months for the entire process to be completed. What’s more, bleaching flour naturally by exposing it to air won’t give it the same ultra-white color bleached flour has.

Some manufacturers of bleached flour use potassium bromate in whitening their products. But be wary if you see this chemical on the ingredient list — we will discuss this bleaching agent shortly, so don’t stop reading now!

Bleached flour is widely considered less healthy than unbleached flour because of a couple of reasons. First, the process of bleaching destroys some of the health-giving nutrients in flour. Second, some of the chemicals used as bleaching agents may carry some potential health risks, according to studies.

Flour has a reputation for being unhealthy because it is packed with calories and contains very few nutrients, which is why health- and figure-conscious individuals stay away from it.

Well, not all flours are cut from the same cloth — unbleached flour is the healthier option.

It’s true that bleached flour looks pretty, what with its bright white color. However, the process of artificially bleaching flour using chemicals can destroy many of the nutrients naturally present in flour. For instance, scientists say that virtually all vitamin E in flour is destroyed by bleaching agents. The same is true for:

The good news is that most bleached flours available commercially are enriched, which means the nutrients destroyed in the manufacturing, including bleaching with chemicals, are simply added back.

However, no amount of fortification can take away the fact that some chemicals used for bleaching flour may carry some health risks, according to scientists themselves.

For instance, potassium bromate has been linked not only to kidney damage but also to cancer in some animal studies.

It’s no wonder why it’s banned in Europe, Canada, Argentina, Brazil and other countries. Sadly, potassium bromate is still widely used in the US.

If you don’t want to risk it, carefully check the packaging of the bleached flour before placing it in your shopping cart — it should say “unbromated”.

Refrain from assuming that all bleached flours are potentially bad for the health. For instance, benzoyl peroxide, which is another commonly used bleaching agent, is recognized as safe by the US Food and Drug Administration (FDA).

It’s not uncommon for professional bakers to prefer bleached flour over unbleached flour. That’s because bleached flour prevents the color of baked goods from being compromised. It also rises very well and allows for a softer and fluffier texture, thus making it ideal for making cakes, quick breads and more.

Besides giving flour an incredibly white color and destroying some nutrients in flour, there is one more effect bleaching does to milled flour that we haven’t mentioned yet: it gives the flour a finer texture.

This is one of the reasons why the majority of professional bakers prefer to use bleached flour.

Meanwhile, unbleached flour, because of its coarser texture, is more suited for making denser baked treats that require them to hold their shape better, such as puff pastries, muffins, biscuits and some crusts.

But it’s not just a lot of professional bakers that have a penchant for bleached flour but many flour manufacturers, too.

Besides the color of the baked product, some people can tell if bleached flour was used in making it — it has a faint bitter taste. Others are able to tell so by the bitter after taste. However, individuals whose pallets are not as sensitive cannot differentiate between bleached flour and unbleached flour by the taste alone.

It’s not just the color of milled flour that bleaching agents can alter but also the taste of it.

Well, at least for some consumers — there are some people who can tell if the baker used bleached flour by the way the baked product tastes. Some can pick up a slightly bitter flavor the moment they put the baked goodie in their mouths, while others are able to tell so with the aftertaste.

If you are one of them and a home baker, too, you will be more than happy to know that replacing bleached flour with unbleached flour is always a possibility. In most instances, the difference in color and texture is barely noticeable.

Is it safe to eat raw flour?

According to an article on USA Today, flour is as addicting in the brain as cocaine and heroin. As a matter of fact, brain scans reveal that flour has an effect on the addictive centers of the brain just like drugs. Flour, similar to sugar, makes people who consume them feel happy because it activates dopamine, which is a feel-good chemical.

Just Before You Buy or Use Bleached Flour

Bleached flour is not necessarily bad for you. It depends on which bleaching agent was used by the manufacturer to make its product immaculately white. If you worry about your health and the recipe calls for the use of bleached flour, ensure that you grab a bag of it that says “unbromated” on its packaging.

It’s true that the bleaching process, no matter the bleaching agent used, can cause the flour to lose some of its nutrients as a result of oxidation. However, most of the time, they are reinstated through food fortification.

Using bleach flour is generally recommended in industrial or professional kitchens where maintaining finished-product consistency is a must. You may also use it in your home kitchen no matter your baking skill level, although unbleached flour can still get the job done — but without leaving you with guilt or doubt each time you serve your masterpiece. 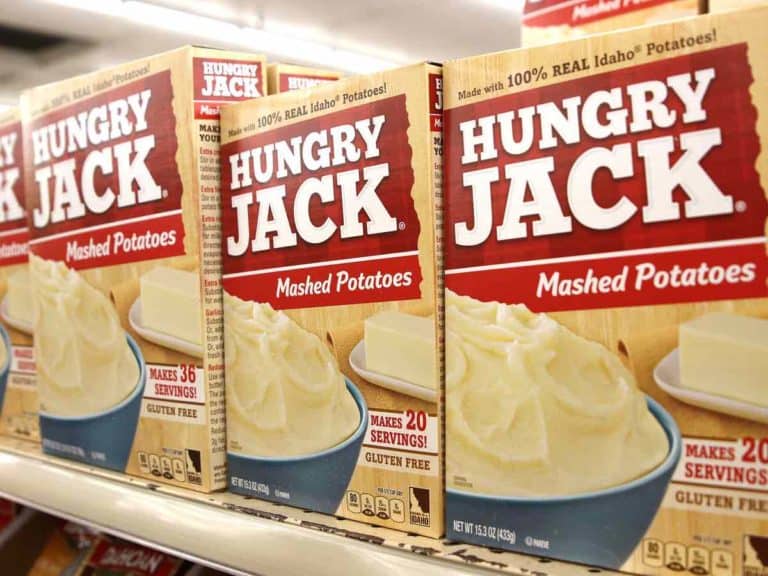 While making mashed potatoes is fairly simple, it’s still time-consuming and well and you need to have potatoes. If you don’t have time to go to a store and/or cook, instant mashed potatoes are the answer. Boxed mashed potatoes have been in the market for years. They’re made from real spuds, just ones that have… 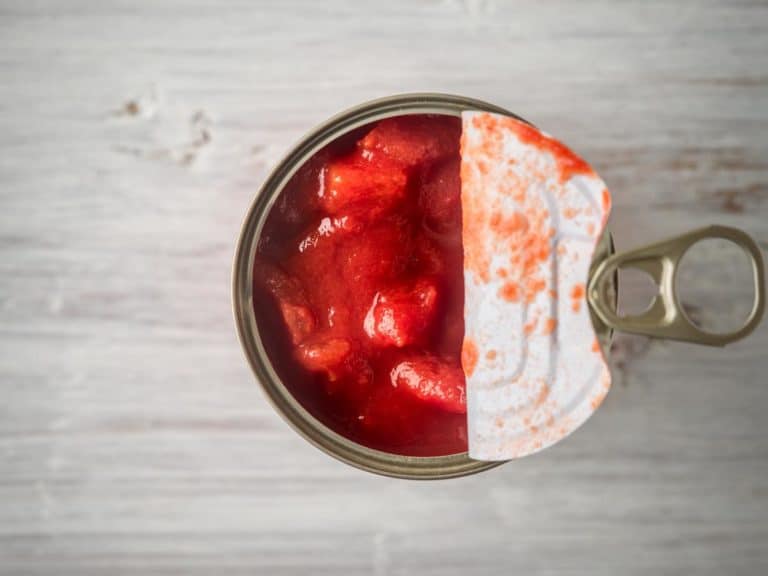 What do you do if you can’t get hold of canned tomatoes? How will you cook pasta and pizza sauces? What should you use for stews or soups? What will happen to your tomato-based Cajun, Mexican or Italian mixtures? There are fresh or sun-dried tomatoes, tomato sauce or paste, ketchup, roasted red bell peppers, pumpkin… 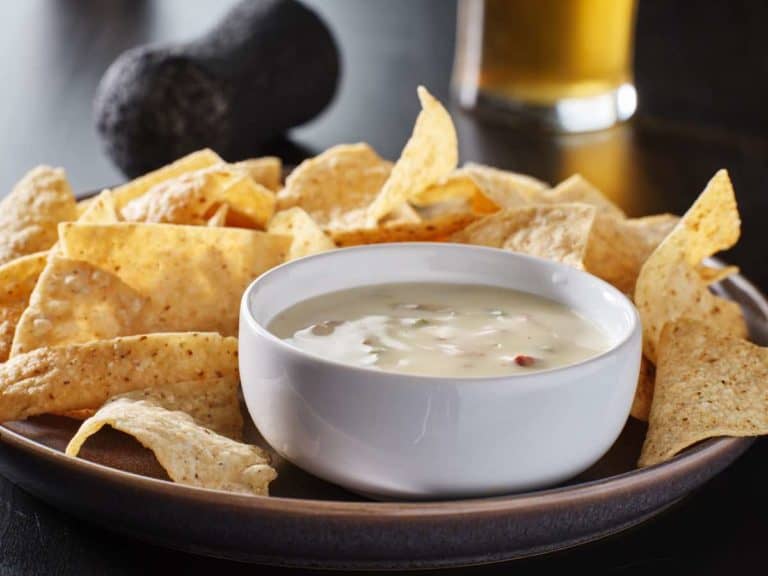 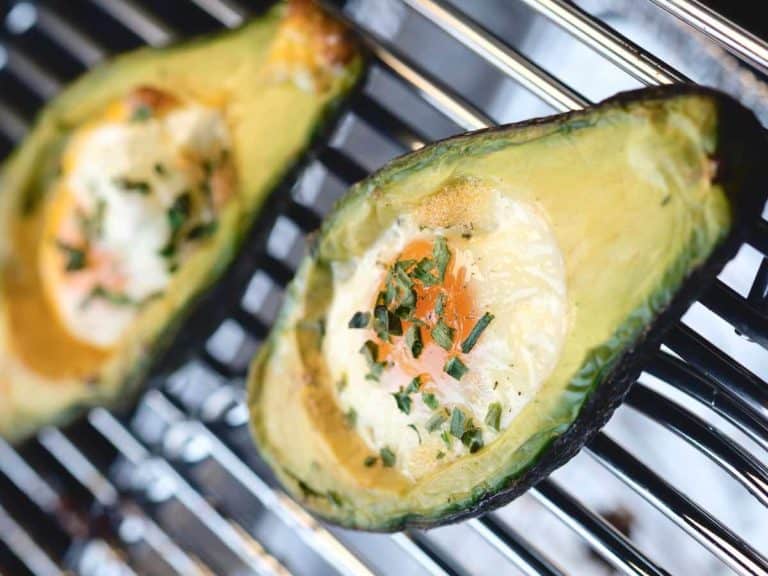 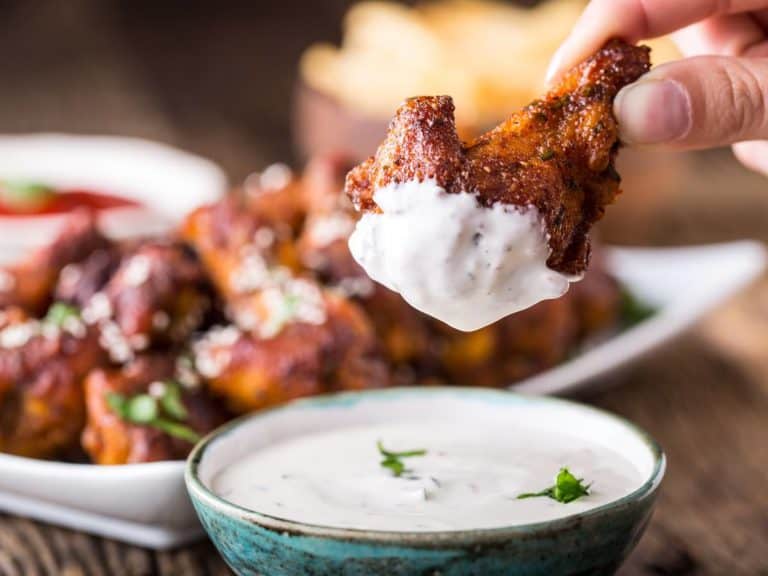 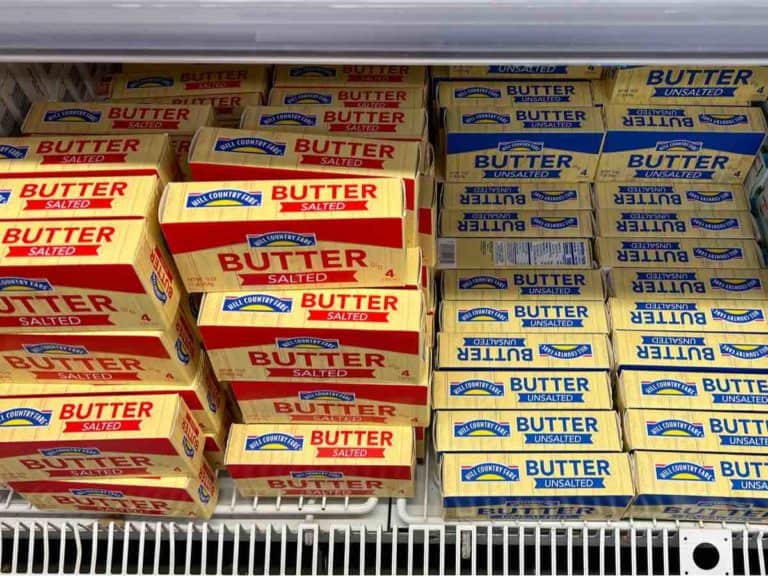