About 85% of all teas consumed in the US is iced tea.

In other words, it’s the preferred beverage of most tea drinkers in the nation. If you are one of the many iced tea aficionados out there, you may be wondering if your favorite drink is considered soda or a refreshing brew all its own.

Traditional iced tea is not a soda beverage. That’s because it doesn’t have any dissolved carbon dioxide in it, which means that it has no carbonation. On the other hand, a soda drink is carbonated. However, some iced teas have a splash of sparkling or soda water, which makes them a type of soda.

In the traditional sense, teas are served by pouring hot water over tea leaves, either loose or in teabags.

But then you can also drink tea with ice, and many agree that it’s one of the best ways to enjoy tea. However, not too many people know iced tea very well in a more technical approach.

If you have a lot of questions about iced tea that need to be answered, don’t stop reading now!

Difference Between Soft Drinks and Soda

There are soft drinks, and there are hard drinks. These beverages differ in whether they contain alcohol or not.

The word “soft” in soft drinks is present not because it’s soft like a cotton ball or pillow. Rather, it is there to show that soft drinks are the complete opposites of hard drinks.

Carbonated drinks and fizzy drinks — soda beverages are also called by these names. No matter what you prefer to call soda, one thing remains true: it contains dissolved carbon dioxide that creates bubbles and fizzing.

Soda can range anywhere from flavorless to flavorful. So, in other words, soda comes in all shapes and sizes. Some common examples of flavorless sodas include soda water, club soda and tonic water. Despite having no flavor, these soda beverages are a delight to drink still, mainly because of their carbonation.

On the other hand, some common examples of soda beverages with flavors, either naturally or artificially flavored, include citrus sodas, ginger ales, ginger beers, and colas.

However, different types of teas have slightly different amounts of caffeine in them. The processing they go through before they can be used for making tea affects how much caffeine is left in them. In addition, the location from which tea leaves are grown, environmental conditions and time of harvesting can impact the caffeine content of tea leaves.

For instance, tea leaves tend to have more caffeine if they do not get enough sun. Tea leaves harvested during peak seasons have higher caffeine content. The younger the leaves, the higher the caffeine levels in them. Allowing tea leaves to dry for a longer period increases the amount of caffeine present.

Here’s a table comparing the caffeine content of various types of tea:

Keep in mind that the different tea types mentioned above are true teas. Simply put, true teas are teas brewed from tea leaves or the camellia sinensis plant leaves. As mentioned earlier, tea leaves naturally have caffeine. Steeping them in hot water for a while causes their caffeine content to escape and end up in the resulting brew.

While there are true teas, there are also herbal teas. Read on to know some of the key differences between true teas and herbal teas, thus allowing you to know which of the two types of tea is best for you.

Related Article: How Many Shots of Espresso is Too Much?

Are True Teas and Herbal Teas the Same?

Caffeine naturally occurs in around 60 species of plants, and the camellia sinensis plant is one of them.

Besides the camellia sinensis plant, other plants can be processed and brewed into tea, too. However, they are not considered true teas. Instead, these teas are known as herbal teas. Their individual names are obtained from the herbs they are made from. And since they are out of different herbs, their properties can differ vastly.

Some herbal teas are more popular than others. It all depends on how well-known the herbs they are made from are. The following are some examples of herbal teas that you have probably heard about or even consumed:

Unlike true teas, herbal teas do not contain caffeine. This means that drinking them at night won’t leave you tossing and turning in bed until sunrise. What’s more, herbal teas tend to offer a variety of health benefits. It all depends on the healing and health-giving properties of the herbal plants from which they are made.

There is no denying that iced tea is a refreshing beverage. It’s for this reason why the majority of teas consumed in the US are iced. Above, we talked about the technical side of iced tea. Now that you know that it’s a different type of tea from herbal teas and that it can either be carbonated or non-carbonated, you can enjoy it with no questions asked.

Iced tea has compounds that may promote weight loss. One is a flavonoid called catechins that can speed up the metabolism. The other is caffeine, which can increase the metabolic rate and energy levels, thus allowing for the burning of more calories. However, some iced teas are packed with calories.

Does iced tea make you pee?

Traditional iced tea, which is made using black tea, contains caffeine, a diuretic. This means that drinking iced tea can increase urination, which can lead to dehydration if one fails to drink sufficient amounts of water. Some dehydration symptoms are increased thirst, dizziness, exhaustion and mouth dryness.

Related Article: Freezing and Unfreezing Beers: How-tos and Side Effects 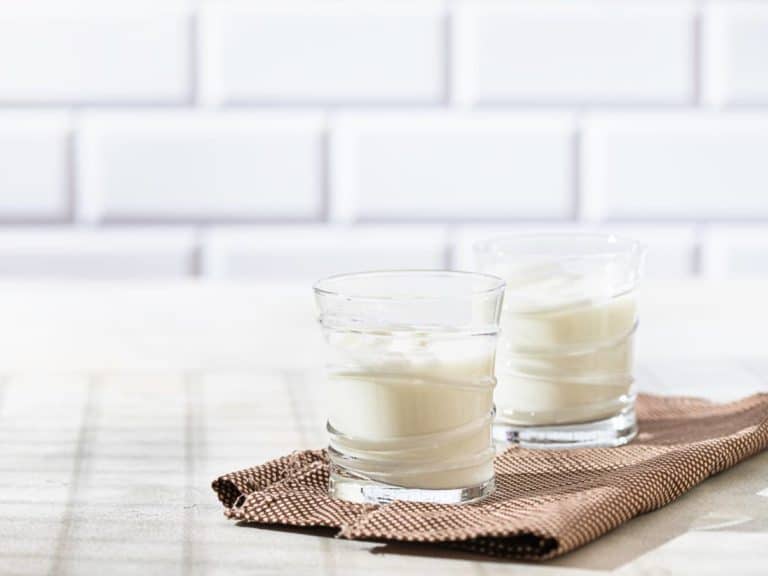 Each yogurt has a sell-by date on the holder. While it’s not difficult to accept that it’s ideal to discard the item after this date, this is basically the last day a maker will uphold their item’s quality, not its security. Generally, Greek yogurt lasts about one to two weeks if kept in the refrigerator…. 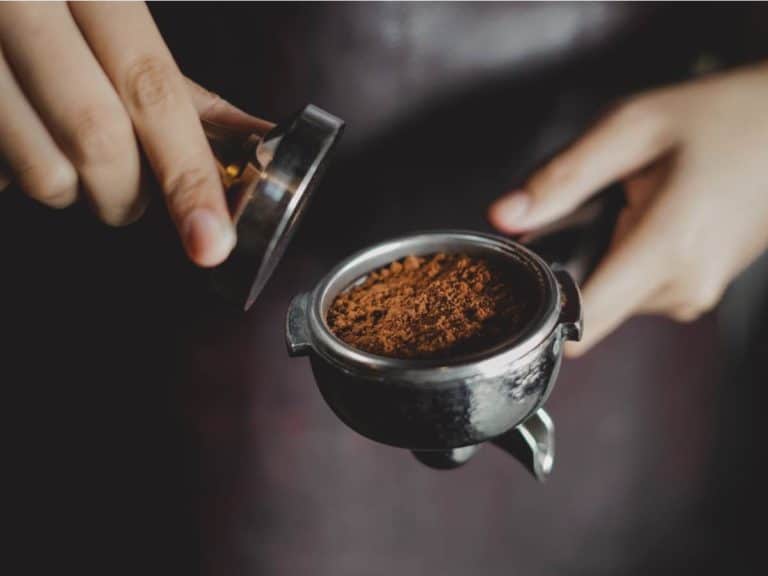 How do you enjoy your espresso? Do you linger over it, preferably over a good book as I do, or do you try to finish it in minutes for the best flavor? How long do you have to drink hot espresso before it dies? The right answer for you partly depends on your taste buds,… 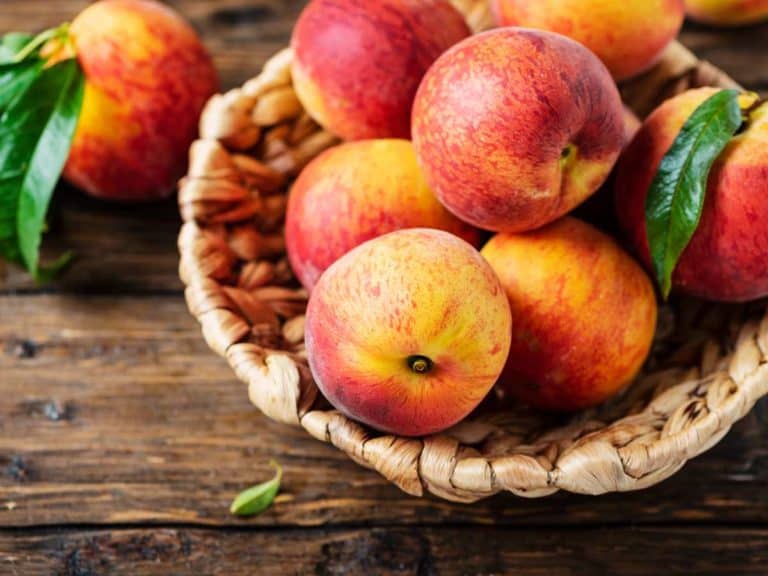 In case you like summer stone natural products like nectarines, remember that they can ruin super quickly. Nectarines have a short developing period and have a more limited timeframe of usability; nonetheless, realizing how to store them appropriately can guarantee that you have nectarines to eat consistently. There are various approaches to store them. Store… 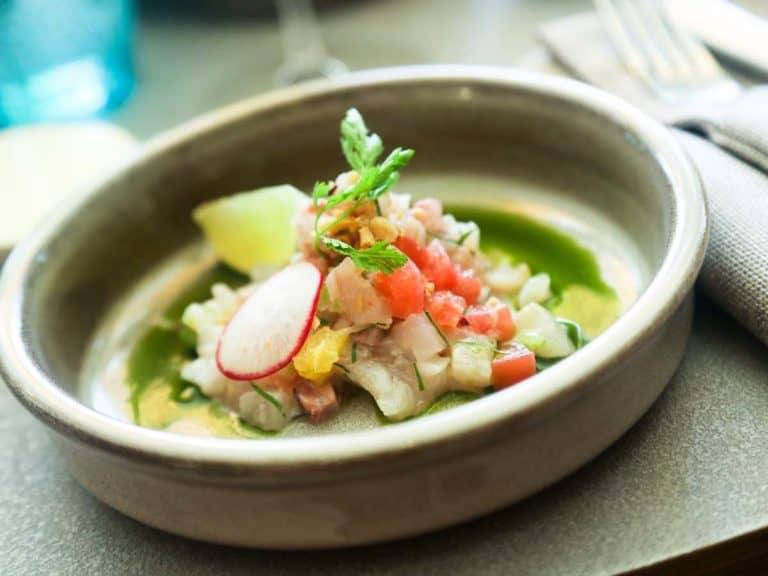 As with any raw dish, like ceviche, it requires some special considerations when it comes to dealing with storage. This favorite seafood is cooked by the citric juices it is marinated in, in a process known as denaturing. But does it mean it will stay remain safe to eat for hours, or the next few… 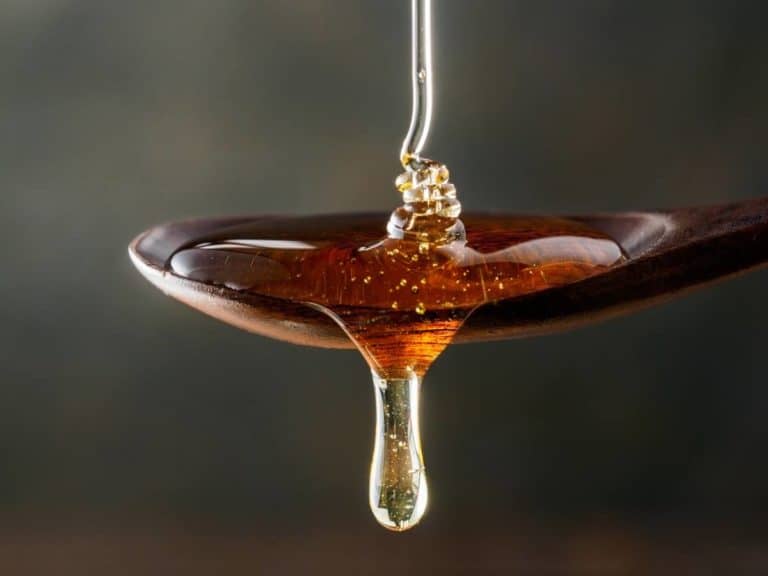 Honey hardens naturally over time because the liquid changes into crystals of sugar. Though you cannot permanently halt honey from crystallizing, there are ways on how you can slow down the process. Luckily, it’s really simple to melt those crystals away, here’s a great tip. Always store honey at room temperature to slow down crystallization…. 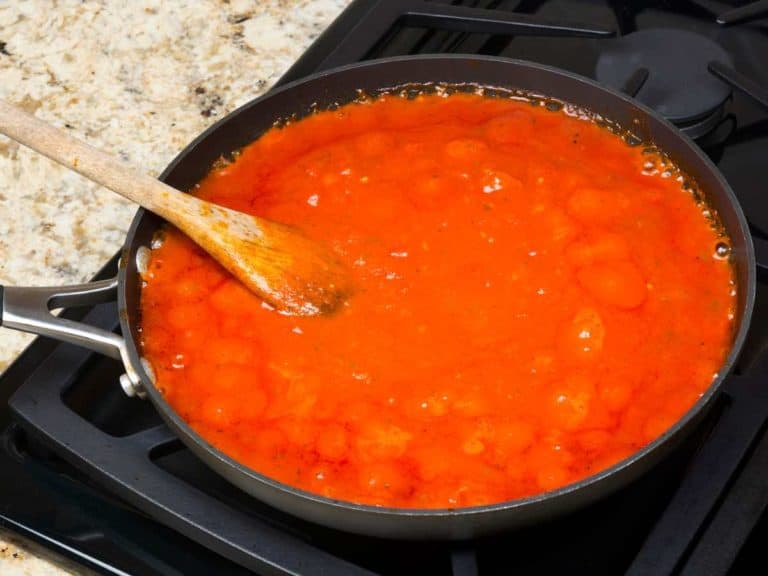 If you’re new to cooking, there may be some terms that you find confusing. But knowing what those words mean can keep you from eating uncooked or burnt food. Many recipes tell you to reduce the heat and simmer. But have you asked what does reduce heat and simmer mean in cooking? Simmering occurs at…