Wine production has a rich history, and many of its techniques are traditional and time-consuming. Hyper decanting is the opposite of that. It is modern and fits into today’s fast-paced world, which has traditional sommeliers quite upset.

Hyper decanting is the process of aerating young wines in a blender to soften their tannins. It is ideal for tannic wines since it speeds up the decanting process. Blend such drinks at the highest speed for 30 to 60 seconds and taste-test it every few seconds, so the beverage isn’t over blended.

In this article, I’ll teach you about hyper decanting. I will discuss how blending affects a wine’s flavor, when you should aerate wines, and why traditional sommeliers dislike this process. So, let’s get into it!

How Does Hyper Decanting Work?

Hyper decanting works since it introduces more air into wine using a blender. As you spin the wine at high speeds and incorporate air, it oxidizes, giving your beverage a decanted, aerated taste.

Many wines are aged and then aerated to get them to taste their best. However, according to Nathan Myhrvold, you don’t need to do this. You can blend wine and speed up the aging process to achieve similar results.

He’s written about this shortcut in his book Modernist Cuisine.

The logic behind his theory of hyper decanting is pretty simple.

Wines are exposed to small amounts of oxygen while they’re bottled. Limited exposure over an extended period is responsible for the enhanced flavor.

Nathan proposes that you can speed up this process by pouring your wine into a blender and introducing it to a lot of oxygen at once. Any unwanted and volatile compounds in the wine will evaporate. Ultimately you’ll have a flavorful and desirable blend that tastes like it’s older than it is.

Theoretically, then, with hyper decanting, you can get through the aging quicker and enjoy the rich flavor and beautiful aroma of a well-aged red without having to wait for several years.

Does Aeration Enhance a Wine’s Flavor?

Aeration doesn’t always enhance a wine’s flavor. It only helps if the drink has overly intense tannins. You can determine if this is the case by taking a small sip of your wine. If one element of the beverage is overpowering or bitter, aeration will help.

Exposing wine to air oxidizes it, which softens its tannins and smooths out the beverage. This aeration makes it more pleasant to drink.

Moreover, when you uncork a bottle, it releases a beautiful aroma. So, if you need to serve drinks to your guests and only have a young or cheap wine, hyper decanting might be the best way forward.

Which Wines Will Benefit From Hyper Decanting?

Young tannin reds and some white wines will benefit from hyper decanting. Still, many other wines will taste worse if you decant or hyper decant them.

Related Article: What Do You Put in a Decanter?

So, when you consider decanting a wine, be sure to look up whether aeration will make it taste better. Generally, wines that age well are the best candidates for hyper decanting.

A lot of young reds are rough on the edges. If you have a bottle of Bordeaux, Barbera, or Cabernet Sauvignon, you should consider hyper decanting before serving because they have a tannic profile.

The younger a wine is, the longer it needs to stay in the blender.

While white wines aren’t known for being tannic, wines like a young Corton-Charlemagne will benefit from some aeration.

As a rule of thumb, you should consider hyper decanting dry, full-bodied, and heavy whites. They have properties similar to reds with high tannic profiles.

Wines That Shouldn’t Be Hyper Decanted

While this technique requires a lot of experimentation on your part, there are some wines that you should never put in a blender.

Not all wine connoisseurs disapprove of hyper decanting. Some like it and use it in their everyday lives.

One such chef is Pierre Serrao. He’s worked for the Beckhams, Jay Z, and Diddy, so he’s an established name and knows what he’s doing.

You can see him demonstrating the technique on his company Ghetto Gastro’s Instagram here.

Despite some acceptance in the wine community, several traditionalists see no place for it. They justify their disapproval with one or all of these reasons:

Let’s look at them in detail to understand why many chefs and wine enthusiasts frown upon this seemingly effective method.

When you leave your wine in a cellar to age or in a decanter, the oxidation happens slowly in a controlled manner. However, when you put your wine in a blender, the same thing happens a thousand times faster.

That means that if you blend for 15 seconds, that might be just enough. However, mixing for 20 seconds might be too much and destroy the nuanced flavor in a high-end wine.

Remember that in the typical situation where you leave wine in a decanter, only the surface of the beverage is exposed to air. In a blender, air passes through the entire liquid.

Blending increases the oxidizing surface by several magnitudes, making the aromatic and non-aromatic compounds quite volatile. So, if you over blend even slightly, a lot of your wine’s aromatic qualities might evaporate and escape as soon as you open your blender.

Think about any time you’ve left a bottle of wine out for too long. It loses its color and flavor. Over time, even the fruitiest wines start to taste like vinegar.

Being out in the air for too long will oxidize the drink and ruin it.

So, once you blend a wine, you need to drink it immediately. While you’d typically be able to go on a journey with your beverage from the first glass to the last, you can’t do that here.

If you take your time consuming a bottle, you will ruin the wine by the time you get to your last glass.

Traditional wine connoisseurs will always tell you to be delicate with your wine, from storing it at the optimum temperature in cellars to serving it in carefully crafted glasses to be sipped.

Hyper decanting is quite rough with the wine. A blender beats the drink into a new form. A lot of people disapprove of the practice simply for this reason.

Hyper decanting is a technique that speeds up the aging process by exposing the wine to a lot of air at once. It is ideal for drinks with harsh tannins, especially young harsh reds.

This process is controversial because it can go wrong quite quickly. It reduces a wine’s life and is rough with the drink.

Read Also: Why Use a Decanter for Scotch? 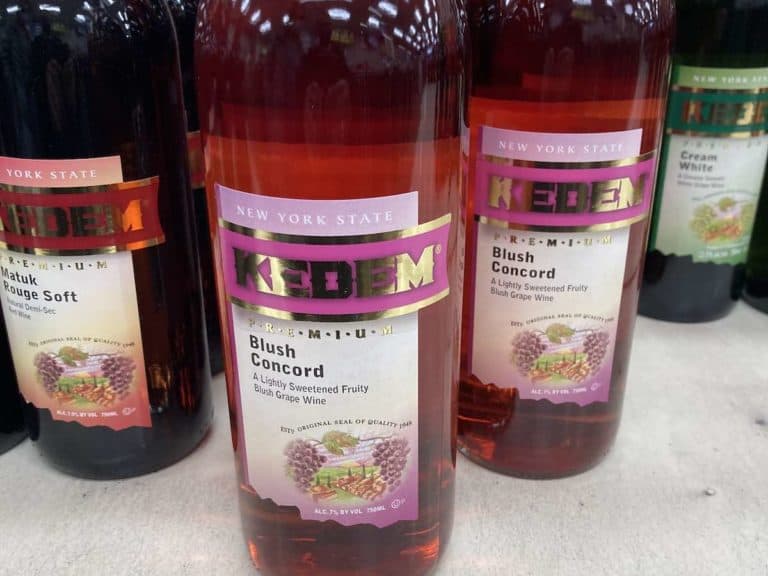 Blush wines are considered light wines and can be paired with a wide variety of foods. This combined with their delicate color has led to them being featured across social media. So if you haven’t tried it yet, you’ve probably seen someone else try it. If you’re considering trying it for the first time but… 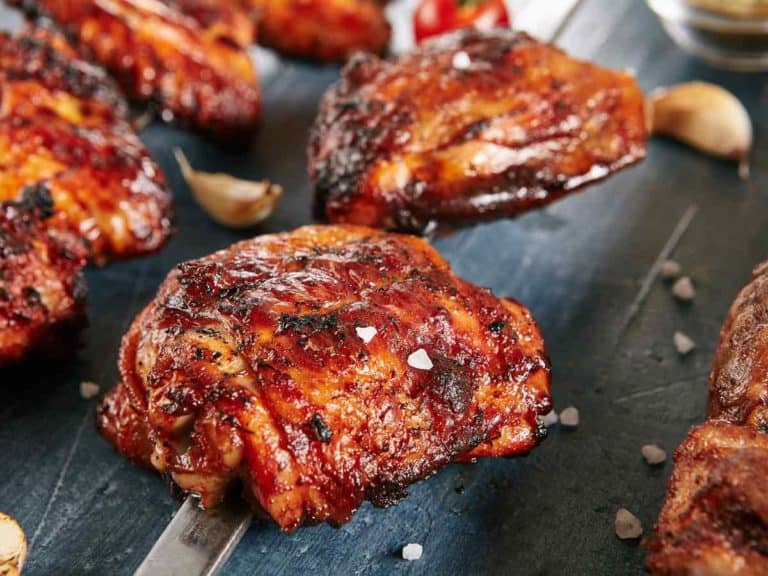 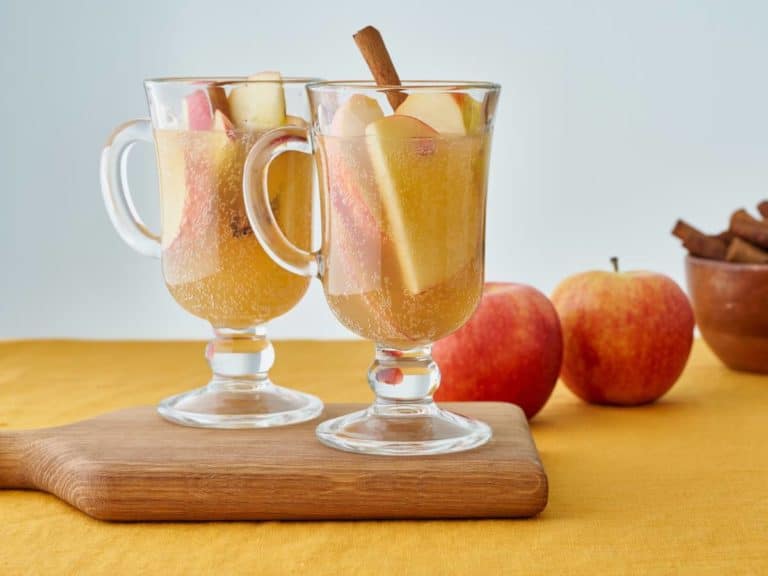 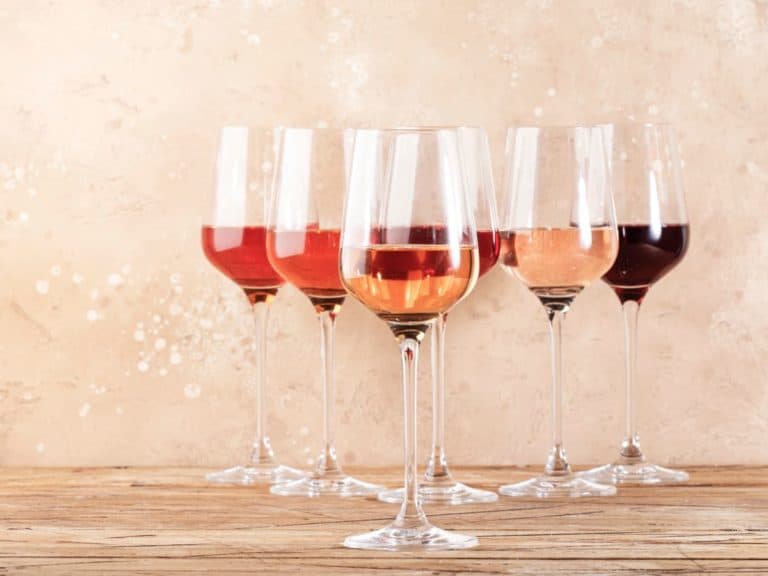 Everything from the refreshing taste to the beautiful pink color makes blush wine one of the most popular drinks on the planet. It is regularly featured on social media and makes appearances in every other backyard party. So if you haven’t gotten on the blush wine train, you need to do so immediately. We’re answering… 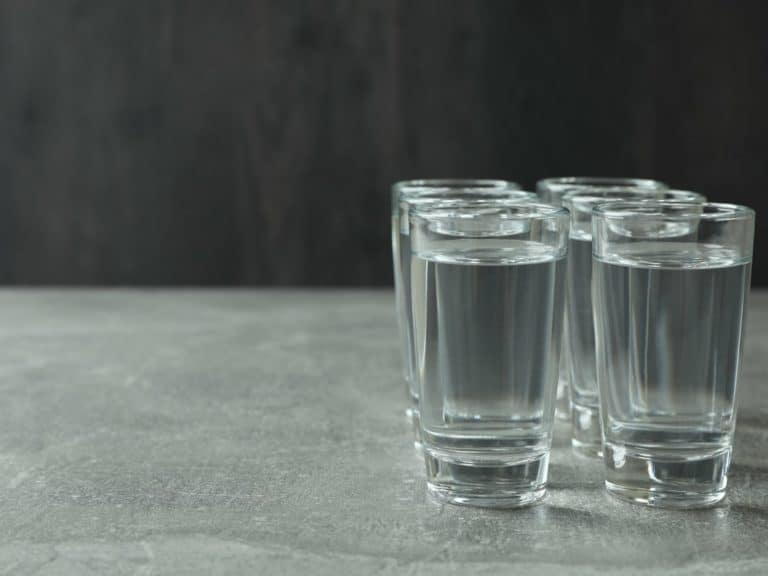 So, a shot of flaming vodka never fails to impress you. And now, you may be wondering if you can replicate what your trusted bartender does at home with the help of a microwave. Microwaving vodka is a quick way to heat it. Contrary to popular belief, it will not ignite and cause the microwave… 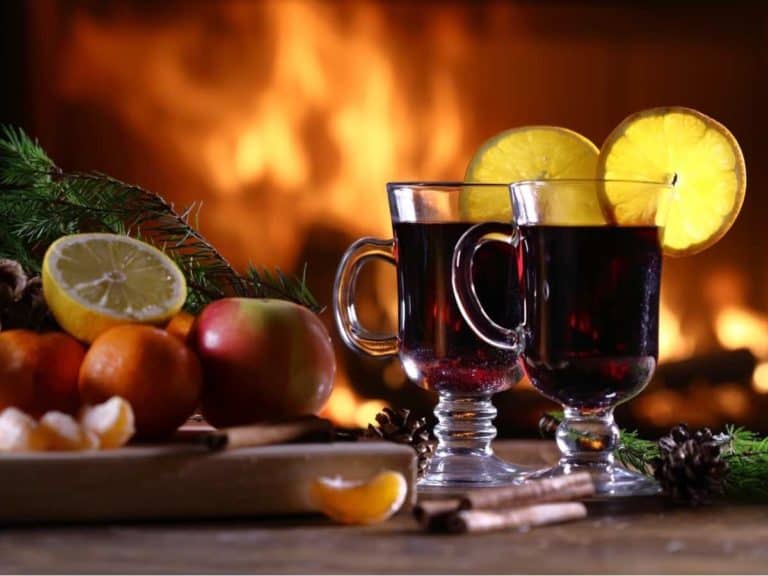 Gluhwein, more popularly known as the mulled wine, is a delicious staple Christmas drink. Mainly found in the festive markets of Germany, this beverage is just a big warm hug in a mug. Traditionally, it is made with a variety of spices and red wine slowly simmered down, making it perfect for cold winter nights….