Having bean sprouts is a great way to add more vegetables to your diet. Just like all other vegetables, though, bean sprouts have a time where they are still fresh. So if you want to get the best bang from your bean sprouts, you may want to know how long they last.

How To Store Bean Sprouts

If you bought the canned versions, treat them like any other canned vegetable. A cool spot on your shelves or pantry should suffice. If you bought fresh ones, rinse them first before storing them. If you want them to last longer than two or three days, then keep them in the fridge.

If you want them to last even longer, submerge them in the water while in the fridge. Change the water every 1 or 2 days. You can store leftover canned bean sprouts like fresh ones. If you don’t plan on using them for weeks or even for more than a month, store them in the freezer.

How To Know If Bean Sprouts Have Gone Bad

A major red flag to watch out for is mold. If you see any sign of mold on your sprouts, like fuzzy hairs, throw them away. Don’t just throw away the moldy sprouts. There may be microscopic mold particles that could have spread to the other sprouts.

There are other bad signs to watch out for, but these don’t mean the sprouts are unsafe to eat.

After some time, bean sprouts will turn soft and moist or slimy. They can have a smell that is distinctively off or different from fresh ones, like a musty odor. These signs don’t necessarily mean the sprouts are unsafe. But they can taste differently. If the off-taste is too bad, you don’t have to force yourself to eat them.

Sprouts that are dry or have a darker color mean these sprouts were mishandled. They may have been in warm temperatures or tossed around. But, again, dryness and dark colors don’t mean the sprouts are unsafe to eat. It just means that they weren’t handled properly, so they don’t look as pretty as those that were handled well.

Sprouting Your Own Beans

If you are adamant about using fresh sprouts, but can’t find some, then you can try sprouting your own. The most common bean used for sprouting is mung beans.

Get whole beans, not split ones.

These beans are thought to have originated in India. Then they made their way throughout East and Southeast Asia. Thus, you’ll also likely find mung beans in Asian grocery stores.

In the big chain stores, you may find mung beans in the section with other beans, pulses, and grains. You may also check the Asian sections. Make sure that the beans weren’t treated with anything that keep them from sprouting.

Before you begin the sprouting process, you may want to rinse the beans first. They tend to have dust or dirt. There may even be small stones. Broken and empty beans tend to float. You can remove these or just let them be.

After rinsing, please place them in a sprouting container. It can be anything that can hold the beans and water, like a jar, a bowl, or a deep dish. Soak the beans for at least 8 hours. Up to 12 hours is usual.

Do not cover the container.

If you want to protect it from insects, you may use paper towels or cloth so that air can still circulate.

After at least 8 hours, you may find several small bubbles on the surface. That is normal. Discard the water.

Keep the beans in a spot away from sunlight. Again, either keep them uncovered or use a breathable material like paper towels.

Sprouting should begin after another 12 hours. A sign of sprouting about to begin is the skin breaking. You may rinse and drain them again after those 12 hours. Instead of keeping the beans in their container after soaking, you may transfer them on cloth. You can use a muslin bag.

Where To Buy Bean Sprouts

Bean sprouts can either be sold fresh or canned. However, it’s unlikely you’ll find fresh sprouts in a general produce section.

The big chain grocery stores will probably only have the canned bean sprouts. They’re usually canned with water and salt. They may have ascorbic acid or citric acid, so they can last longer. You read earlier that bean sprouts tend to last for 2 or 3 days when out in the open.

That short lifespan is the main reason big stores prefer to sell canned versions. After those short days, the sprouts tend to dry up or wilt. When that happens, it doesn’t mean that the sprouts are unsafe, innutritious, or gross to eat. However, people tend not to buy produce that looks wilted.

How To Choose Bean Sprouts

Fresh bean sprouts look like short white noodles that are about half an inch long. They have a yellow tip on one end where the bean used to be. You might even see hints of small green leaves.

They have a crunchy texture. If you bend them, they can break with a sharp sound. Their aroma can range from odorless to a mild earthy or herby aroma. Temperature is a key factor that influences sprout freshness.

The USDA recommends keeping sprouts on display at 32 °F, which is cooler than most produce shelves. So you may find sprouts that look like they may have been left unattended for too long. If so, ask if there are fresher ones stored somewhere else.

How to prepare beans sprouts?

If you are sure they are clean, you can eat them fresh. You can add fresh sprouts on top of soups, stews, salads, wraps, and other dishes. Stir frying is a common way to cook bean sprouts in many Asian dishes.

How healthy are bean sprouts?

A cup of bean sprouts, which is about 200 g, only has about 60 Calories. There are about 6 g of protein, 12 g of carbohydrates, 3.5 g of fiber, and less than 0.5 grams of fat. There are also studies that show the health benefits of bean sprouts. Some studies found they can help in digestion and blood pressure. 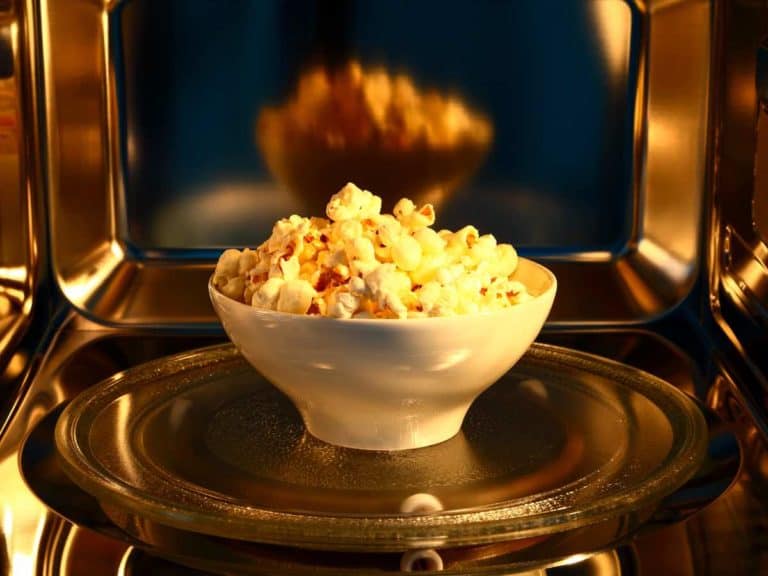 Those who love popcorn will understand when I say that I go to great lengths to make popcorn, especially on movie night. I have cooked microwave popcorn with a microwave and without. The thing is, I do a lot of traveling on the road and staying in bed and breakfast hotels that sometimes provide you… 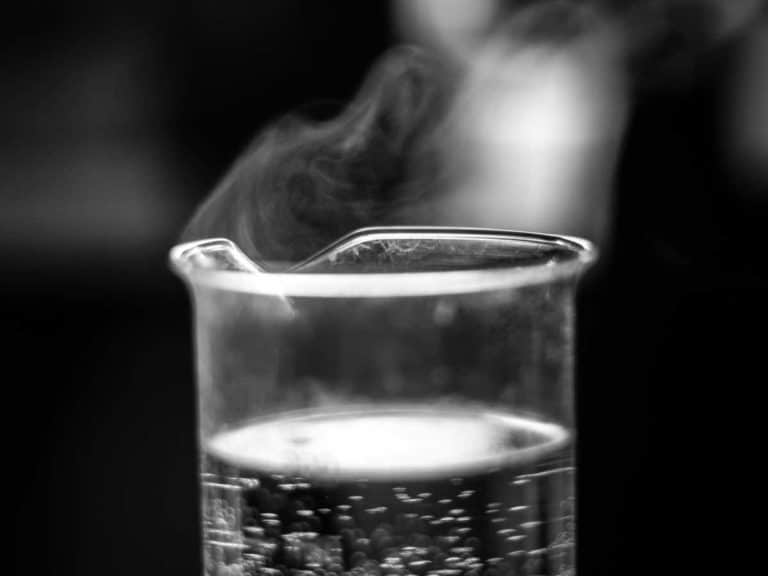 You’ve used alcohol in several instances. You drink it. You use it to clean or disinfect. You probably also cooked with it. While you use it, you might leave the bottle open. As you look at that open bottle, haven’t you wondered about this question: How fast does alcohol evaporate? In general, all alcohol products… 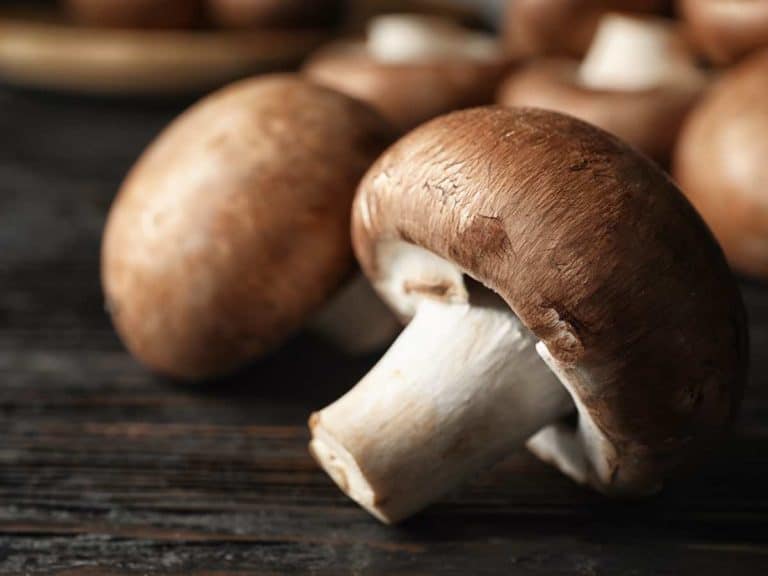 It’s no secret that some mushrooms are toxic. Because of this, many are wary of accidentally using edible mushrooms that are already bad. It’s rare for store-bought mushrooms to make you sick. However, they may still make you sick if they’re past their prime or stored wrongly. And now, you may be wondering how to… 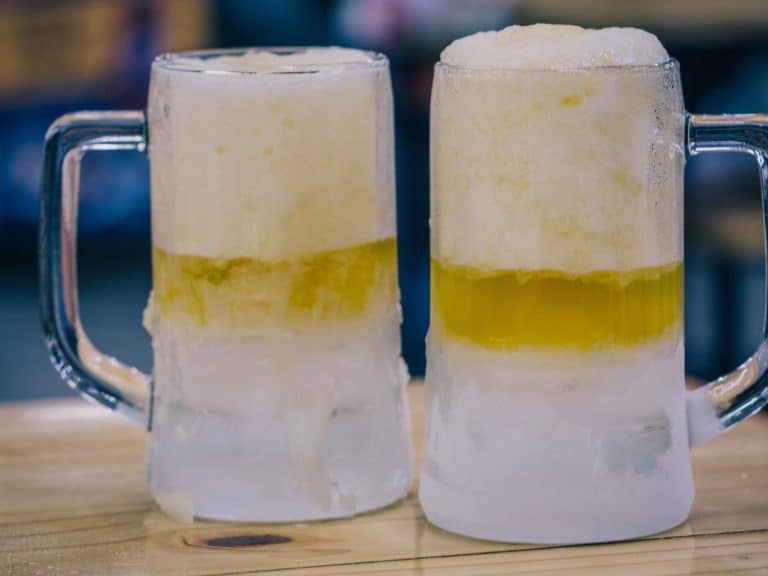 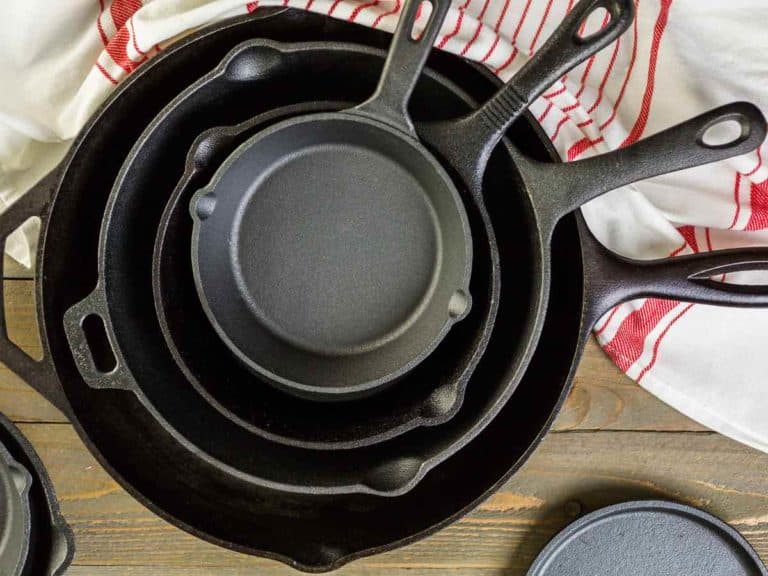 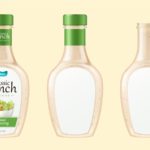 So, you brought a brand new hot sauce bottle from the store. You opened it and used it to spice up your dish. But now what? Should you store the host sauce bottle in your pantry at normal temperature, or should you refrigerate it? Let’s see! Does hot sauce need to be refrigerated after opening?…