Boll weevils live in and around areas where cotton is grown. That’s because their diet consists of cotton solely. However, they will also readily eat related plants if necessary. While boll weevils do not like staying indoors, it doesn’t necessarily mean that they can’t end up invading your home, usually by accident.

Getting rid of boll weevils is just like getting rid of other weevils that can invade homes. A highly effective DIY boll weevil extermination is wiping down or spraying infested areas with warm soapy water or vinegar. Freezing for at least 3 days at 32°F or 0°C also effectively kills boll weevils.

In some states, boll weevils are completely eliminated. Some of them include California, Arizona, Oklahoma, New Mexico and some Southeast states such as Virginia, North Carolina, South Carolina, Georgia and Florida.

Unfortunately, the war against them is still waging in some states.

Keep reading if a boll weevil infestation is a problem in your area or if you worry that a couple of them may wind up in your living space and multiply and cause an infestation. In this post, I will talk about some of the most important matters you need to know about those cotton-snacking boll weevils.

How Did Boll Weevils Get Their Name

Boll weevils are called such because it’s in cotton bolls, which are the rounded fruits of mature cotton plants, where they lay their eggs. The eggs in cotton bolls hatch in 3 to 5 days and the larvae eat the content and cause damage. Where there’s cotton production, chances are that there are boll weevils around.

Simply put, cotton bolls are fruits that contain seeds from which the cotton fiber will grow. They are what young boll weevils eat until such time that they are ready to leave cotton bolls and live outside. Most of the damage to cotton production is caused by boll weevil larvae.

Adult boll weevils are reddish-brown, gray or nearly black in color. Their size depends on how much food they ate when they were mere larvae. On average, however, they measure about 0.25 inches or 6 millimeters, including their curved snout, which is about half the size of their entire body length.

Fortunately for those who suspect they are battling boll weevils, the enemies are easy to spot.

Their dark coloration helps make them easily visible to those who don’t want them in their homes, especially if light-colored pantry items, such as flour, rice and sugar, are involved. Adult boll weevils also have a unique appearance — like some other weevils, they have a snout with some mouth parts at the tip.

On the other hand, boll weevil larvae are cream to white in color. They have no legs and are about 0.5 inches in length when fully developed. They are mostly found inside cotton bolls until maturity.

How Do Boll Weevils Get in Flour

Despite their diet primarily consisting of cotton and, in some instances, plants related to it, it’s also not unlikely for boll weevils to be seen infesting flour and other dry items. Usually, they get there by accident, such as when seeking shelter or if the products were processed in infested plants.

Unlike other weevils and similar pets, boll weevils are not particularly known as pantry pests.

That’s because what they love to eat is not found inside the home — the cotton plant. And because they prefer cotton that’s straight from the plant, they will not touch clothes and upholstery that are out of cotton. That’s something other pests do, including clothes moths, carpet beetles and silverfish.

Boll weevils hate harsh weather, which is why they sometimes enter homes in order to seek shelter. They may wind up inside homes, too, if they accidentally find themselves on items brought indoors.

How Do Boll Weevils Get in Sealed Containers

Due to the fact that boll weevils do not really thrive on products in the pantry or kitchen, chances are that these tiny insects end up in containers by accident only.

Placing infested products in sealed containers, for instance, can cause boll weevils to end up in them without any trouble. If a food product is manufactured in a facility where cotton products are manufactured, too, there is a possibility for them to infest it. The same is true if an infested piece of equipment is used in the manufacturing process.

But there are instances, too, where they can get inside food products that are in packaging out of something that they can nibble on in order to create entry points.

After all, adult female boll weevils also bore holes in cotton bolls so that they can lay their eggs in them.

What Happens When You Eat Boll Weevils

Because boll weevils are not known to be toxic to humans or carry any disease or illness just like many other pests, accidental ingestion of them will not harm the health. This is true whether the food product is eaten raw or cooked. Being grossed out is the worst thing that could happen.

Although boll weevils are not considered pantry pests, it’s still very much possible for them to end up in dry items and, ultimately, in your mouth if you don’t carefully inspect what you eat beforehand.

It’s a good thing that they are not like cockroaches and others that can make you sick.

According to scientists and health authorities, boll weevils are non-toxic. And, more importantly, they are not vectors of food-borne issues. So, in other words, nothing will happen to you if you accidentally eat boll weevils — although there is a possibility for you to feel sick upon learning that you just consumed some of them!

How Do You Get Rid of Boll Weevils

Boll weevils die when they come into contact with warm soapy water or vinegar. But beforehand, areas suspected to be infested with boll weevils should be thoroughly vacuumed. An effective way to get rid of boll weevils in pantry items is by putting the products in question in the freezer for about 3 days.

It’s true that boll weevils won’t cause you to rush to the ER. Similarly, as mentioned before, it’s very much unlikely that they will wreak havoc on your clothes or upholstery — even those that are out of cotton.

Still, it’s nice if there are no boll weevils or any other pests lurking in the pantry or kitchen.

Getting rid of boll weevils, fortunately, is cheap and easy. To get started, vacuum surfaces, corners, cracks and crevices very well and then empty the dust bag outside the home, sealing its contents in a garbage bag. Afterward, spray the affected areas with either warm soapy water or vinegar.

Allow either of them to remain in place for a few minutes in order to give them enough time to do their job. Wipe down thoroughly afterward.

You may also place in the freezer items that have boll weevils in them — those creepy crawlers cannot stand extremely low temperatures. To see results, leave the infested items in the freezer for not less than 3 days. Also, make sure that the freezer’s temperature is not higher than 32°F or 0°C.

Just Before You Attempt to Get Rid of Boll Weevils

It’s rare for boll weevils to invade your home and ruin your life. That’s because they would much rather be where cotton plants are grown or processed. However, there’s still a possibility for them to occupy your living space either by evading the harsh elements or by you unknowingly bringing in infested items.

Fortunately, boll weevils do not usually thrive indoors. And eating them by accident won’t cause you any harm. More importantly, you can easily get rid of them by taking a few simple DIY pest extermination steps.

While boll weevils can definitely chew their way into plastic bags and cardboard packaging, they are totally powerless against glass containers. The same is true for containers that are out of thick plastic. However, it’s important to make sure that the seal is airtight as boll weevils can squeeze into tight gaps or spaces.

How do I repel boll weevils?

Like many pantry pests, boll weevils cannot stand the smell of either neem or bay leaves and garlic. That is why you may put some of them in containers in order to keep boll weevils out. Many swear by the effectiveness of putting black pepper in strategic areas in the pantry in driving away boll weevils and other pests. 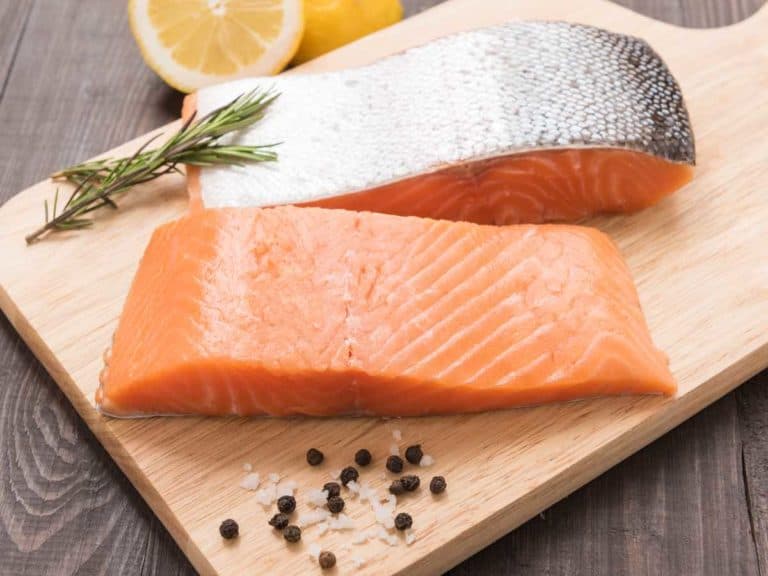 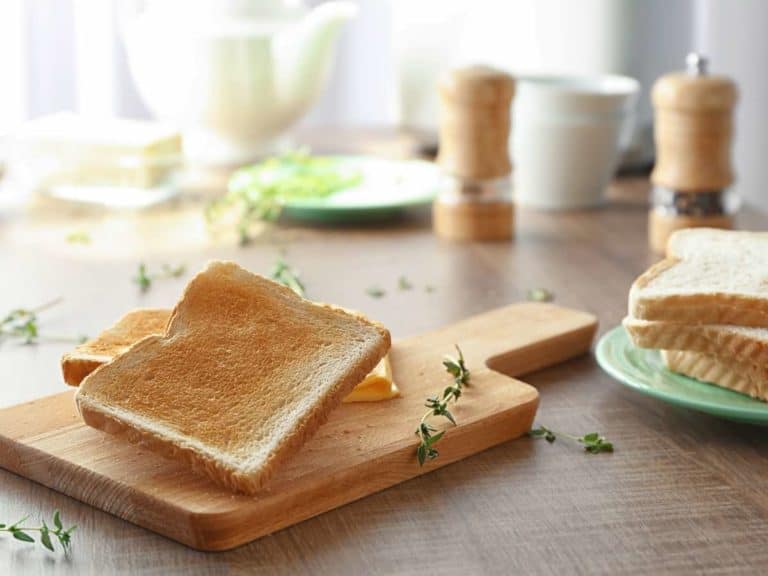 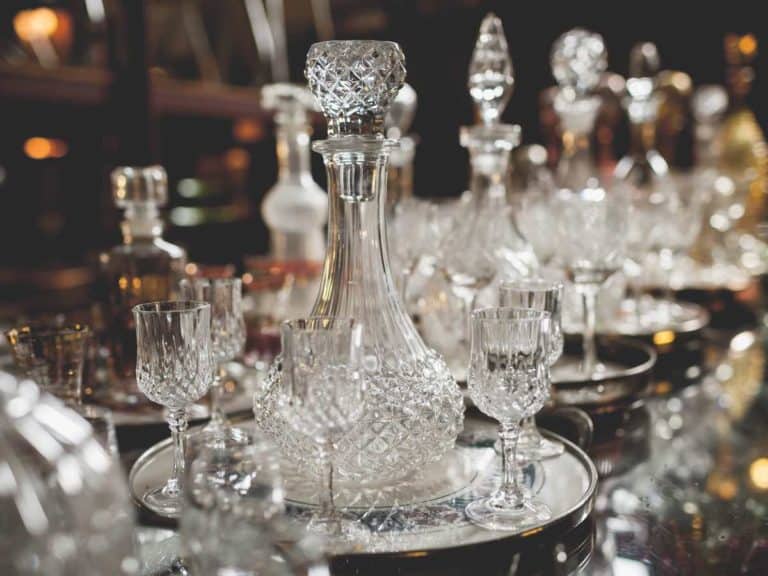 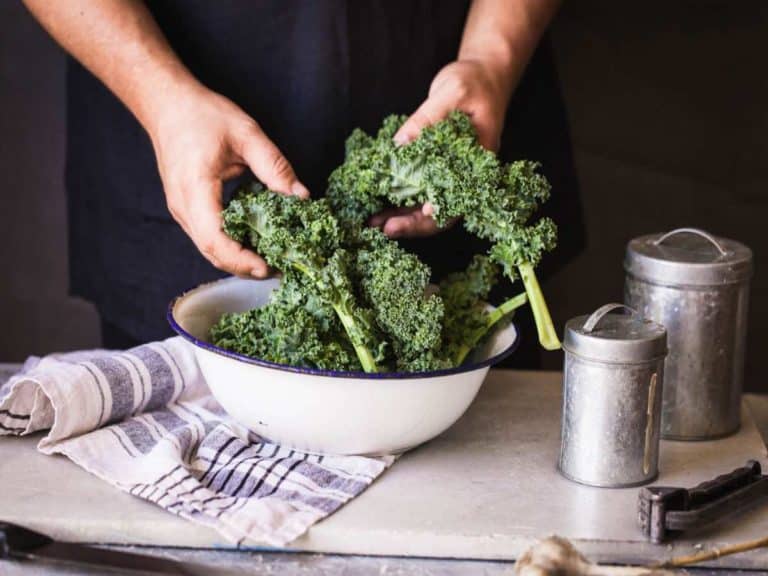 Practically all recipes order cutting or pulling kale leaves away from their hard and fibrous stems. But you paid for the stems, too, which is why you may be wondering how you can get your full money’s worth. Can those seemingly inedible kale stems end up in your mouth rather than down the garbage disposal?… 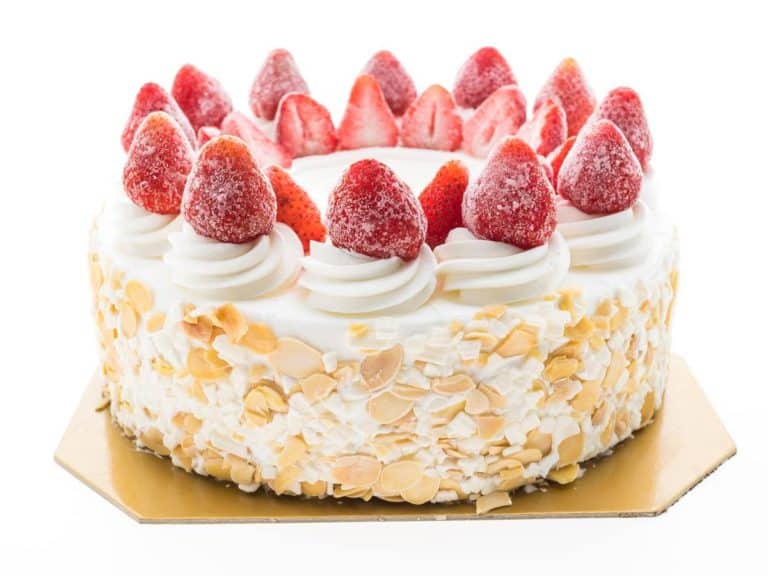 Obviously, no one wants a melted or partially melted ice cream cake. If ever you came across a situation wherein a freezer is not available to keep your ice cream cake or you bring it for delivery, proper storage is the key to keep its consistency. Here is the proper way on how to store… 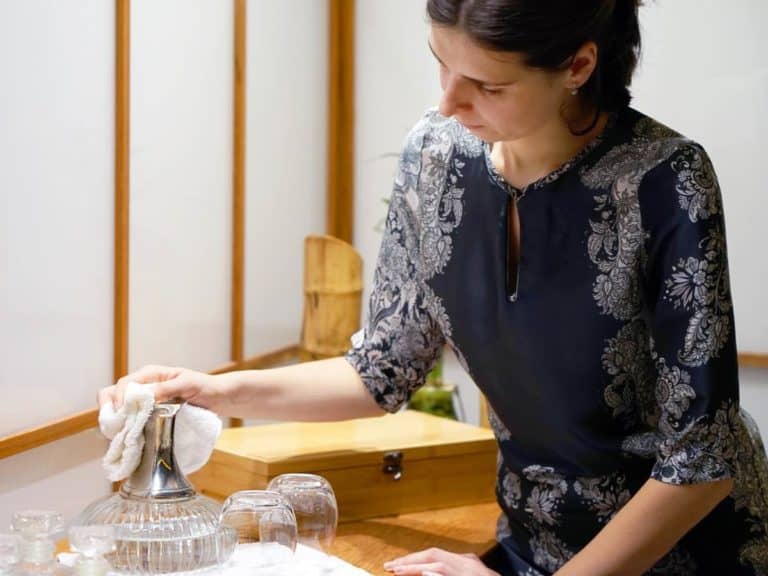