France produces billions of bottles of wine every year, and there are thousands of different varieties that come from all over the country. One of the most popular wines unique to France is the Beaujolais wine.

Beaujolais wine is a sweet red wine made in the Beaujolais region of France from the Gamay grape. The wines vary in quality and recognition, ranging from the most basic and sweetest Beaujolais Nouveau to the more highly regarded varieties that come from ten specific Crus in the region.

First, I’ll go over the three types of Beaujolais wine, how to pronounce them, and how they differ.

Then, I’ll explain more about the grape variety that produces this wine and how to pair and serve a Beaujolais.

Finally, I’ll take you through the different characteristics of Beaujolais wine, complete with additional literature to help you learn as much as you can about this highly coveted beverage.

The simplest of Beaujolais wine is made in sixty of the over one hundred vineyards in the region.

They are concentrated in the southern part of the region, and they produce about half of Beaujolais wine every year. The wine made in this region and considered basic includes Beaujolais Nouveau, which we will discuss later in the article.

The second kind of Beaujolais wine is made from Beaujolais villages. There are almost forty Beaujolais Villages. That produced what is referred to as better wine than the basic villages. These vineyards grow their grapes in better soil, giving the wine a more sophisticated fruity flavor.

These Crus are listed in order from lightest bodied to fullest bodied wine they produce. So Brouilly produces light-bodied wines, and Moulin-a-Vent produces full-bodied wines.

How To Pronounce Beaujolais

Unless you know French, you are probably unfamiliar with how to pronounce Beaujolais. You cannot sound out Beaujolais if you want to pronounce it properly. The correct pronunciation has three syllables, pronounced boh-jhoe-lay.

If you want to hear the name out loud and practice pronouncing it, check out this video from Julien Miguel on Youtube:

Is Beaujolais Nouveau Sweet or Dry?

Beaujolais Nouveau is sweet. It is the most simple of the Beaujolais wines and is not recognized as highly as the other varieties. However, for those not fond of dry wines, it can be an excellent choice.

The fermentation time is less than twelve months, and it is released in November every year, using the same grapes that were harvested that same year.

Because of this quick turnaround, Beaujolais is quite sweet. But, it also loses its sweetness and flavor quickly if it is not drunk right away.

Where Is Beaujolais Located?

Beaujolais is located north of Lyon and has more than thirty miles of rolling hills where the grapes are grown, and the wine is produced. It’s a region in eastern France specializing in wine, specifically Beaujolais wine.

You can learn more about the region, its history, and the soil that make Beaujolais wine in this Youtube video from Elicité:

What Grape Is Beaujolais Wine Made From?

The grapes are left whole (not crushed) and in bunches when fermented using carbon dioxide. After enough carbon dioxide has entered a grape, it will pop open, and the yeast on the grapes finish the fermentation.

This process is what gives Beaujolais wine its low tannin content, in addition to the Gamay grape having low tannins, to begin with. But, the more intense the carbonic maceration, the fewer tannins there are.

Very rarely, vineyards in the Beaujolais region will produce white wine. The white wine, or Beaujolais Blanc, is made from either Chardonnay or aligote grapes.

When Is Beaujolais Nouveau Day?

Is Beaujolais a Burgundy Wine?

Beaujolais is not a Burgundy wine. The Beaujolais region is just south of the Burgundy region of France. The grapes used to make the variety nowadays are 100% local.

The Gamay grape, which Beaujolais wine is made of, used to be grown in the Burgundy region until the end of the 14th century. The residents then pushed down the grapes to the Beaujolais region to make for room to produce Pinot Noir.

When the Gamay grape started being grown in the Beaujolais region, it thrived, and that is how Beaujolais wine started and got so popular.

So, the grapes used for Beaujolais wine used to be grown in the Burgundy region, but the grapes have been grown, and the wine has been produced in the Beaujolais region for more than seven hundred years now.

Beaujolais wine is generally light-bodied. The more basic the Beaujolais is, like the Beaujolais Nouveau, the lighter-bodied it is. But, as we discussed in the first section, some of the Beaujolais Crus produce relatively full-bodied wines.

How To Pair Beaujolais Wine

A surprising way to serve and pair Beaujolais wine is with fish. Usually, white wine goes best with fish, but Beaujolais wine pairs well with wine since it has low tannin, making it less textured.

Unsurprisingly, Beaujolais wine pairs well with meats like chicken or a salad with meat. Since Beaujolais Nouveau is popular during the holiday season, many people pair it with turkey or ham, which is great.

This section has listed some great resources that will help you learn even more about Beaujolais wine, the Beaujolais region, and French wine in general. These books and videos are perfect for any wine-lover or someone who is planning a trip to France to learn and try their amazing, unique wines:

Beaujolais wine is a specific type of wine made in the Beaujolais region of France from Gamay grapes. There are a variety of qualities of Beaujolais wine. The most basic Beaujolais Nouveau is the fastest Beaujolais wine to make, as it takes less than a year and is popular during the holidays.

The best Beaujolais wine is made in ten crus, with the best grapes. These wines can last up to ten years before they start to lose their flavor. 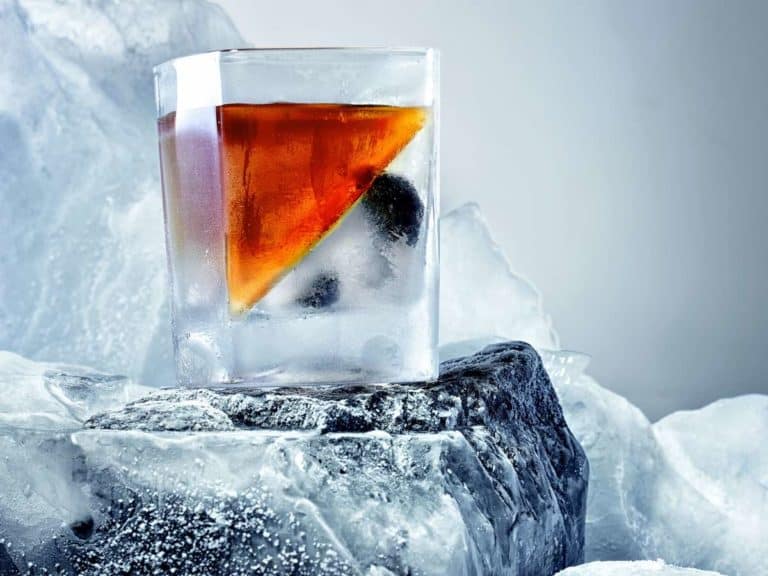 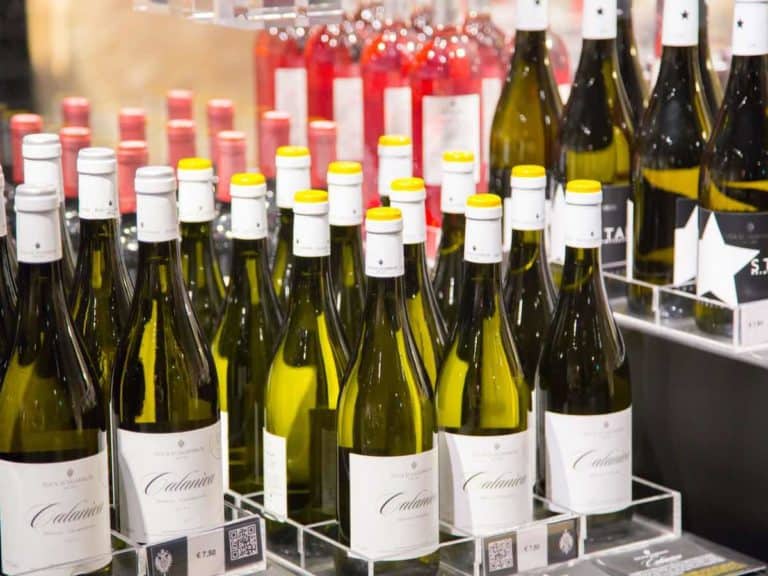 Marsala wine can be served before a meal as an aperitif and after one as a digestif. Sweet Marsala is also often enjoyed as a dessert wine, commonly paired with chocolates and other decadent chocolate-based desserts. So, in other words, it’s a versatile fortified wine. And you may be wondering if it’s just as multipurpose… 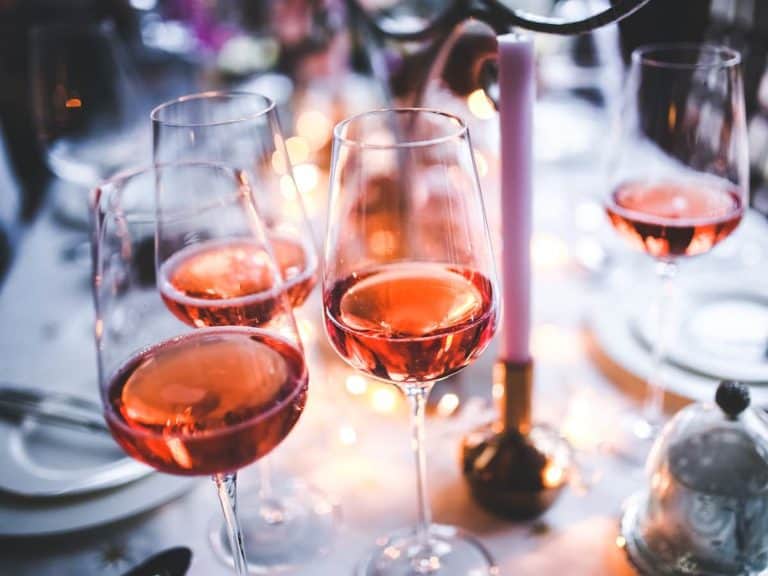 If you are on a gluten-free diet or you have a gluten allergy, you probably keep a mental list in your head of all the foods and beverages you shouldn’t consume because they aren’t gluten-free. While some food items are easy to identify as containing gluten or being gluten-free, others can be a bit tricky…. 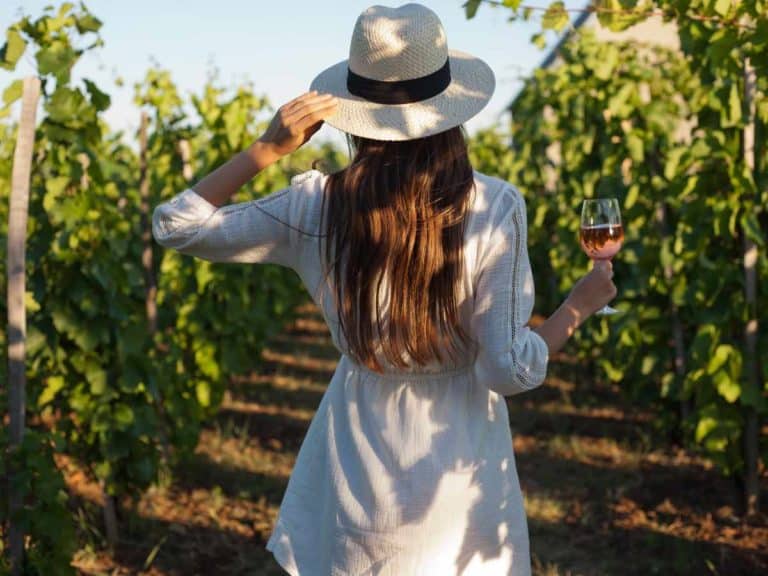 Rosé wine tends to be looked over for by drinkers for the more popular red and white wine. These individuals do not know what they are missing. Rosé is not only lower in calories; it is light and refreshing. It makes for the perfect companion on a warm summer night. Rosé wine is 83 calories… 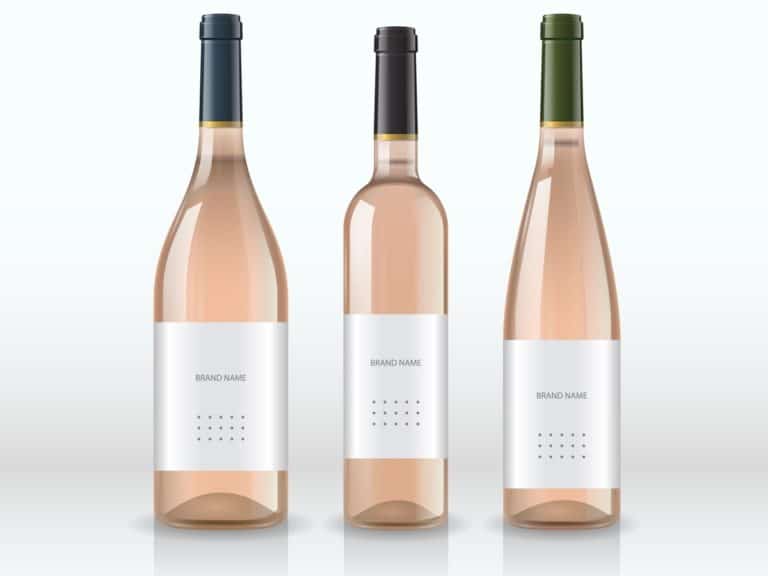 Purchasing rosé wine is a fun but often challenging task. You need to know what type of wine you are getting for the price you are paying and on what occasion you will be drinking. When buying a rosé wine, the first thing to consider is whether you want it sweet or dry. Then think… 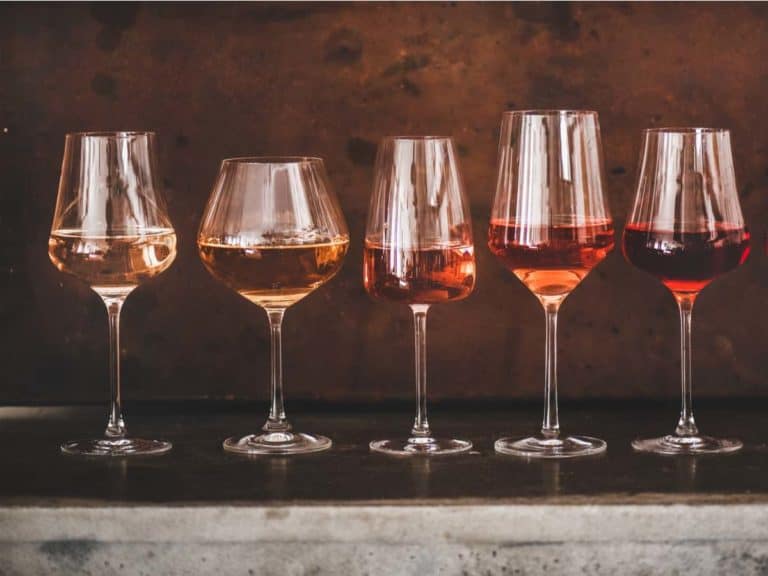 If you genuinely like wine (and if you’re reading this, the odds are you probably do), you’re probably the person who cringes when served wine in a champagne glass. You might as well be aware that wine tastes best when served in the correct glass since each piece of glassware is designed to enhance the…